Transmission system operators Energinet and TenneT have sent the first green electricity from Denmark to the Netherlands through the COBRAcable interconnector.

The first electricity was sent as part of the tests prior to the commissioning of the interconnector scheduled for 7 September, Energinet said.

The purpose of the COBRAcable is to improve the cohesion of the European transmission grids by increasing the exchange of excess wind power to neighbouring countries, according to Energinet.

The interconnector is also designed to meet future requirements by presenting the opportunity for future offshore wind farms in the North Sea to be connected to it. Furthermore, the cable can be part of a future interconnected offshore electricity grid between the countries bordering the North Sea. 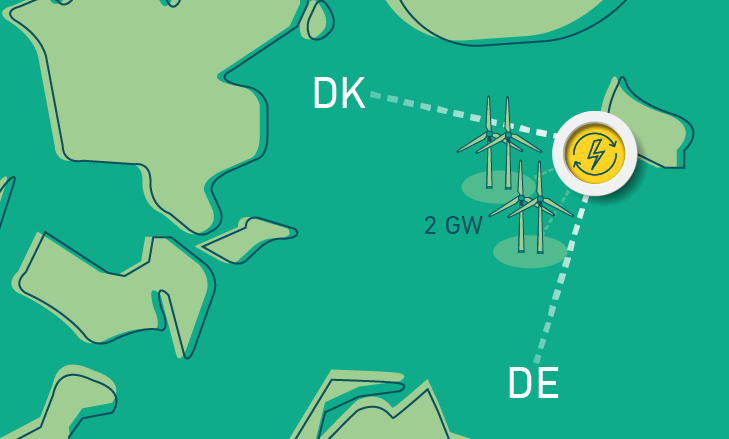