The UK will need 75GW of operating offshore wind capacity to reach net-zero greenhouse gas (GHG) emissions target by 2050, according to a recent report by the Committee on Climate Change (CCC).

According to the report, Net Zero – The UK’s contribution to stopping global warming, 75GW of offshore wind would require up to 7,500 turbines and could fit within 1-2% of the UK seabed, comparable to the area of sites already leased for wind projects by the Crown Estate.

The offshore wind industry will also help offset the impact of around 28,000 job losses in coal, oil and gas in the north of England by 2030, as well as expected job losses in those industries in Scotland, according to the report. The sector deal estimates that the number of jobs in the offshore wind industry will increase from 7,200 today to 27,000 in 2030. 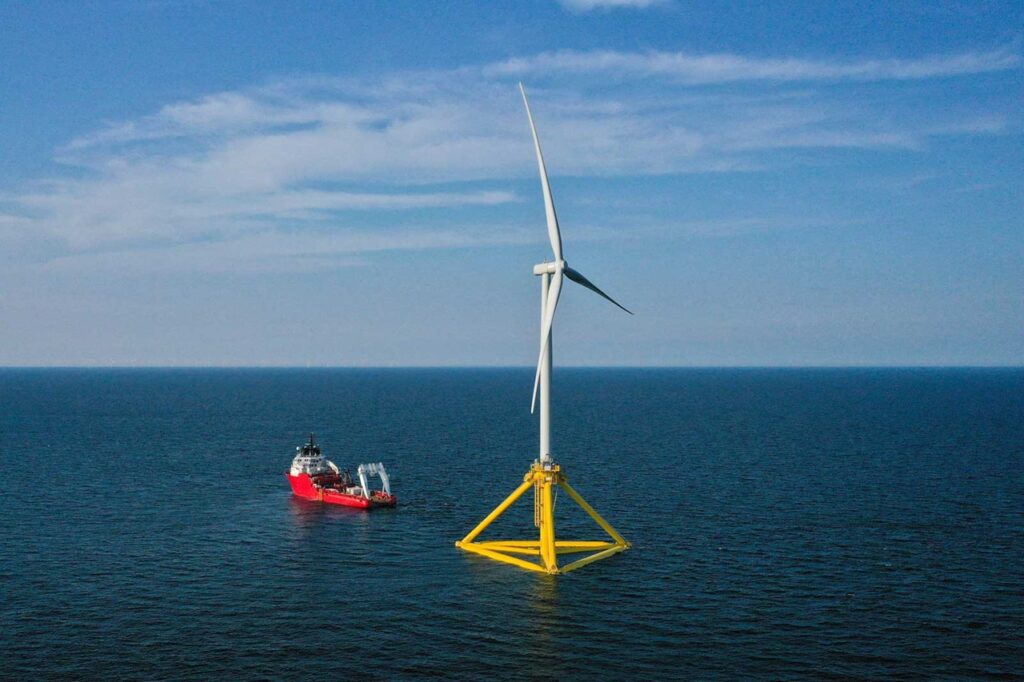