According to the company, the project’s 63 4MW typhoon-proof offshore wind turbines were put into operation on 12 April, after two years of project construction.

The 252MW project is GD Power Development’s first offshore wind farm, as well as the first installed in the Zhejiang province.

China’s Orient Cable provided nearly 100 kilometers of 220kV and 35kV photoelectric composite cables that are connecting the turbines to the grid.

The Liuheng offshore wind farm is located in the northeastern part of Zhejiang in the East China Sea in water depths of between 12m and 16m.

Construction of the project began in March 2017, with the first turbine connected to the grid on 14 December the same year. 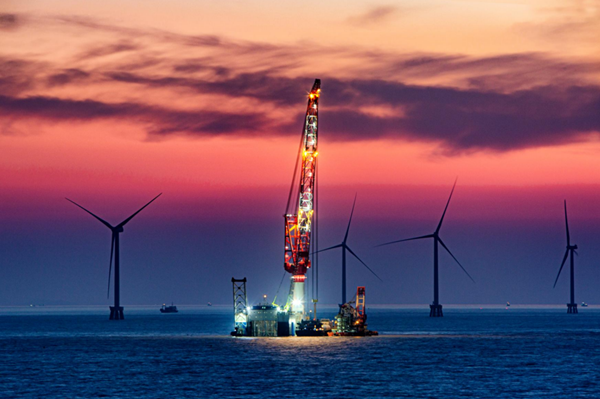