Ørsted has awarded fourteen organizations from Yorkshire, Lincolnshire and North Norfolk in the UK with grants from the fifth round of its East Coast Community Fund.

The East Coast Community Fund was launched in December 2016 as part of Ørsted’s community engagement program for its Hornsea Project One and Race Bank offshore wind farms.

The 14 awarded groups will each receive a share of the windfall available every six months through an open application process, with the next closing on 14 August.

Approximately GBP 390,000 will be made available each year until 2037 from the main fund to support community and environmental projects.

Additional GBP 75,000 is ring-fenced per year for a skills fund, designed to support a range of educational and training initiatives.

In total, up to GBP 9.3 million will be made available for community and environmental projects in coastal areas of Yorkshire, Lincolnshire and North Norfolk over a period of 20 years.

The fund has so far donated more than GBP 900,000 to more than 80 projects, the Danish offshore wind developer said.

“We’re building the biggest offshore wind farms in the world of the East Coast of the UK, and so it’s our pleasure to be able to offer this fund for communities up and down the coast that have welcomed us and our operations,” said Imran Nawaz, Stakeholder Advisor at Ørsted.

“It is especially pleasing to see such a wide range of organisations win a share of the fund and I have no doubt they will make a real difference in the communities in which they are based.”

Hornsea Project One will comprise 174 7MW Siemens Gamesa turbines located some 120km off the Yorkshire coast. The 1.2GW project recently produced first power and is slated for the full commissioning in 2020. 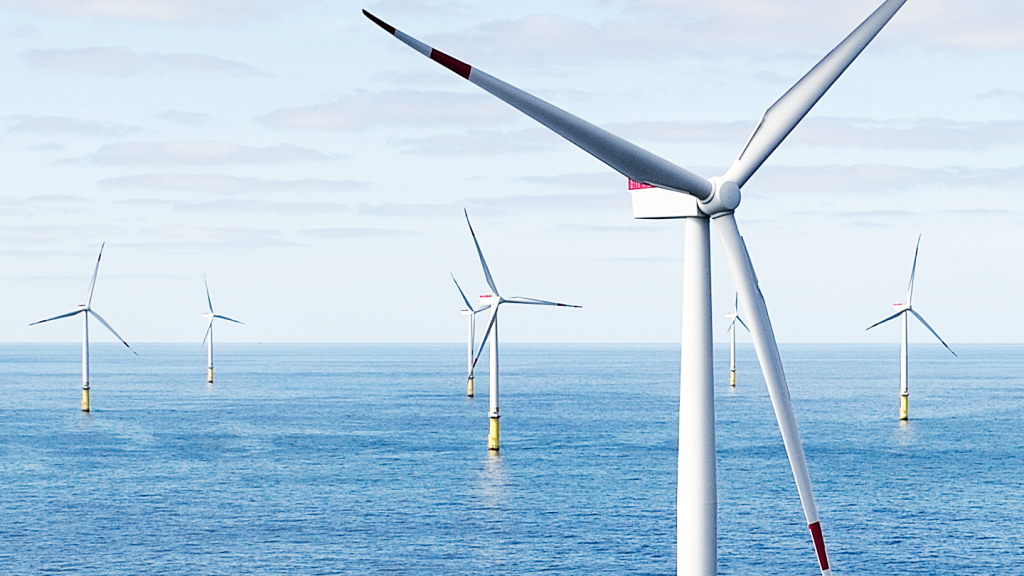