Italy’s Renexia SpA has awarded Spain’s Haizea Wind Group with a contract to manufacture ten monopiles for what will be the first offshore wind farm in the Mediterranean Sea.

As reported earlier, Renexia reached a final investment decision for the 30MW project in February 2019.

The Beleolico wind farm will feature ten Senvion 3.0M122 turbines installed in front of Taranto harbour on monopile foundations in water depths ranging from 3 to 18 metres.

The wind farm is expected to be completed this year, with the official commissioning scheduled for early 2020. 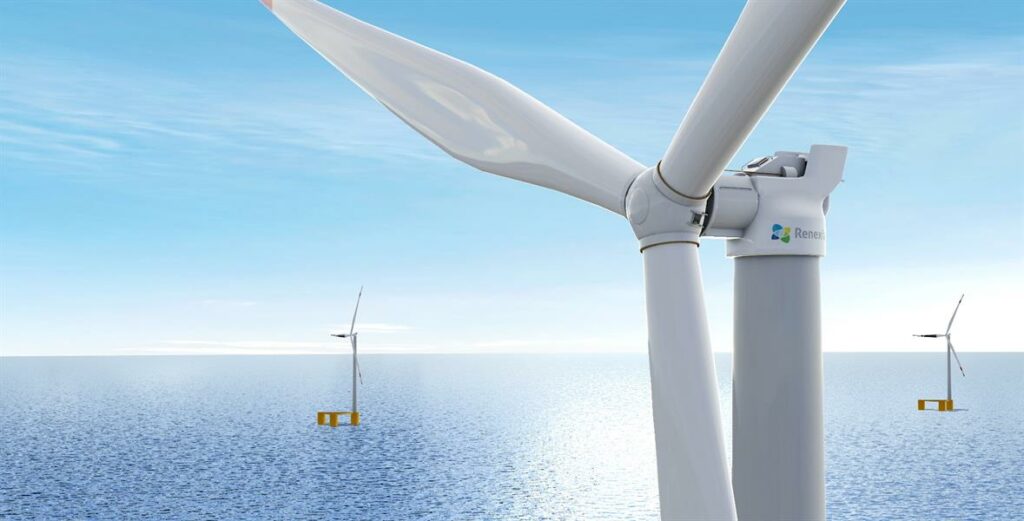