The Dongtai IV and V offshore wind farms account for a total installed capacity of 500MW and will be the EDF Group’s first offshore projects in China.

Through the agreement, EDF is acquiring a stake in the two projects located off the coast of Jiangsu Province north of Shanghai.

The Dongtai IV project is currently being built and the construction of Dongtai V is scheduled to begin in 2019.

Subject to the signing of the final contracts, both partners will build and operate a total installed capacity of 500MW, which will be gradually commissioned by 2021.

With 3.8GW of offshore wind capacity already in operation, China is a promising market which should continue to grow quickly and account for nearly one half of the global fleet by 2030 with 50GW in operation, EDF said.

Via its subsidiary EDF Renouvelables, the EDF Group is now operating or developing 5.3GW of offshore wind power, whilst operating and maintaining 500MW of this capacity. 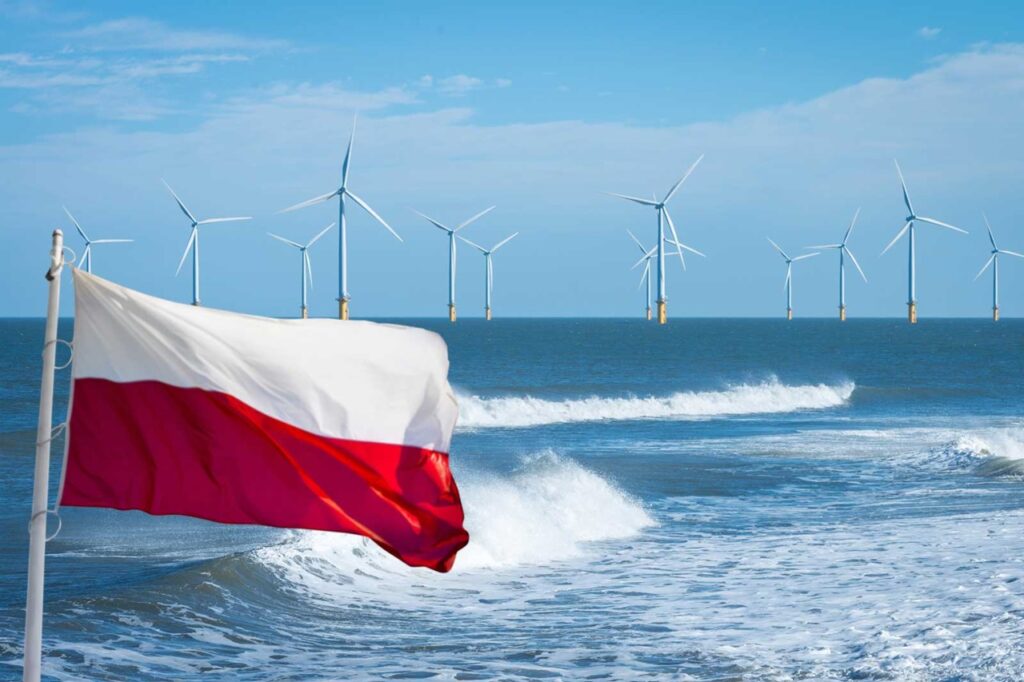