The European Commission has approved under the EU Merger Regulation the acquisition by RWE of E.ON’s renewable and nuclear electricity generation assets.

Under the agreement reached in March 2018, E.ON is to take over RWE’s 76.79% stake in innogy, whereas RWE is to obtain among other things all of E.ON’s major renewable energy activities and innogy’s renewable energy business, as well as a 16.67% minority stake in E.ON.

Following the completion of the transaction, RWE will operate approximately 8GW of renewable energy assets, including offshore and onshore wind as well as hydro and photovoltaics.

The Commission concluded that the transaction would raise no competition concerns in the European Economic Area as RWE would continue facing effective competition after the transaction on the markets for generation and wholesale supply of electricity, and cleared the case unconditionally.

The Commission assessed the impact of the transaction on the generation and wholesale supply of electricity. Its assessment focused on Germany, the main country where the activities of RWE and E.ON’s electricity generation assets overlap.

During its investigation, the Commission received feedback from a large number of competitors and customers of RWE and E.ON, as well as regulators, municipalities, grid operators and energy exchanges. 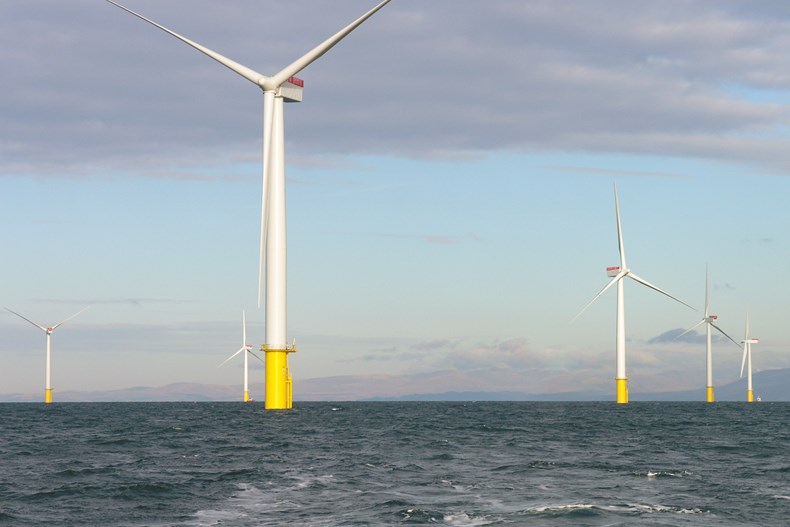