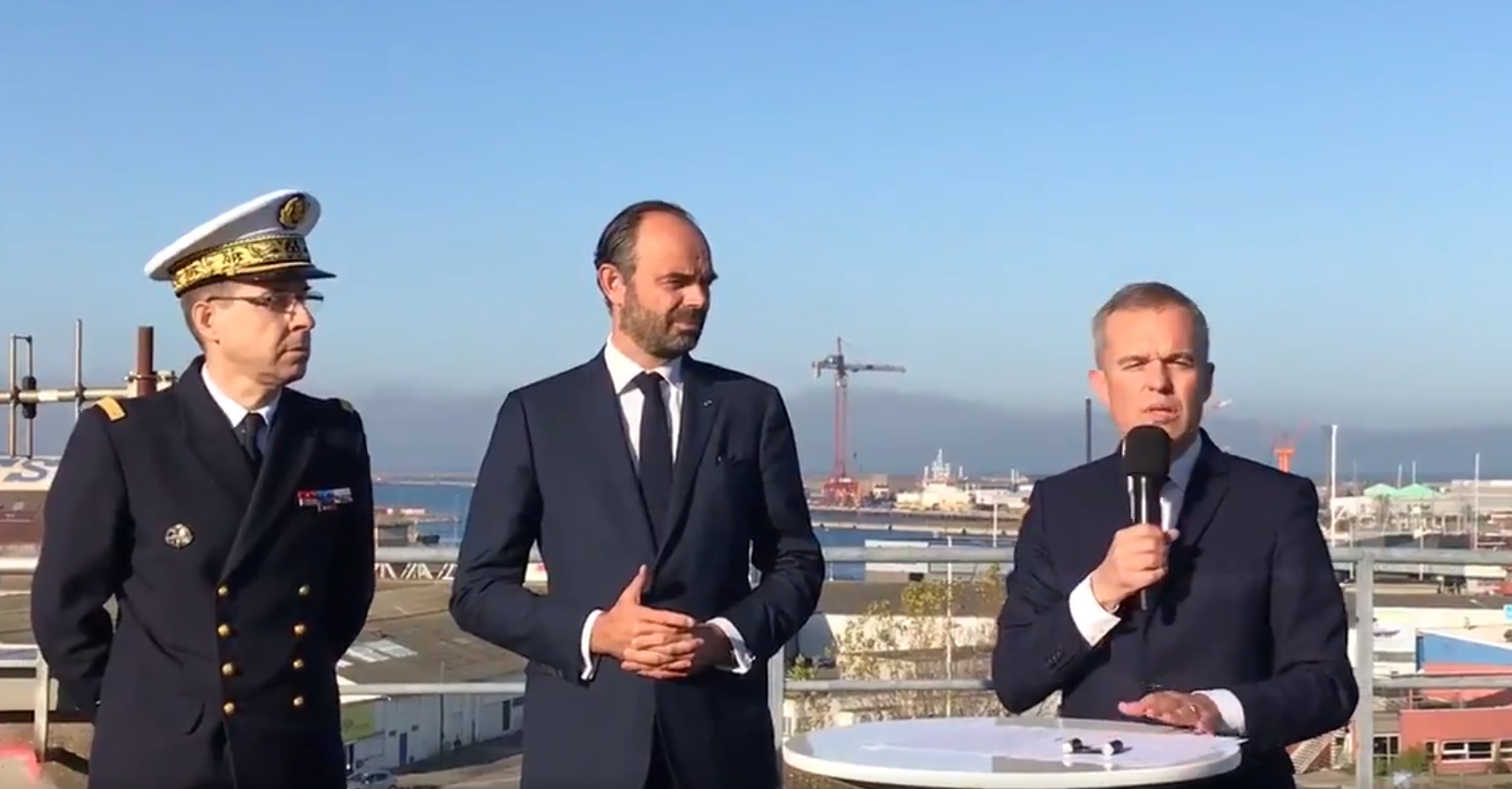 Following a delay of several months, France has launched a tender for the development and operation of a wind farm offshore Dunkerque.

The tender was officially launched in Dunkerque by the French Prime Minister Edouard Philippe and the French Minister of Ecology François de Rugy.

The wind farm will cover a 70km2 square area located some 10 kilometres offshore Dunkerque. The project will have a maximum capacity of 500MW.

The ten pre-selected potential developers will now have four months to respond to the tender and the winner is expected to be announced by mid-2019. The final tender specifications have already been sent to the pre-selected candidates.

The results of the Dunkerque offshore wind tender were initially expected to be released in March 2018.