The selected companies and consortia met all the technical and financial criteria to start the next phase in the competitive dialogue procedure, the selection phase, scheduled to begin prior to the summer of 2017 and expected to last between four and six months.

The purpose of the dialogue is to clarify with the candidates the specifications and the sharing of responsibilities during the construction and operation phases of the wind farm. During this dialogue phase, the government will make available the results of the technical studies that it will have carried out. These include wind measurements, geophysical surveys and environmental studies.

At the end of the dialogue phase, candidates will be invited to submit their bids.

In this final phase, the candidates’ offers will be assessed on the basis of the following criteria, ranked in descending order of importance:

2. The optimisation of the occupied area; and

3. The consideration of environmental issues.

This is the third call for tenders launched by France for the development of offshore wind projects.

The Round 3 tender comes within the framework of the implementation of the Multi-annual energy programme (PPE) which sets out the plan for the development of 3GW of offshore wind capacity in France by 2023, with further 3GW in the pipeline post-2023.

The program also calls for the approval of up to 2GW of floating wind and tidal projects in addition to the 100MW that will be in service by 2023. 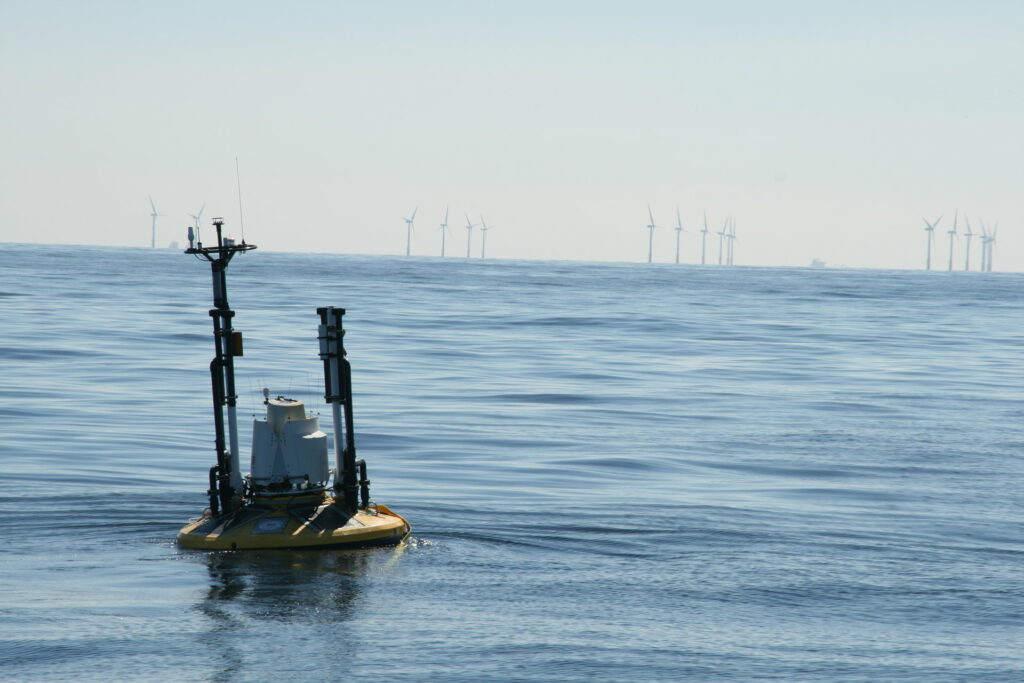