The U.S. Department of Energy (DOE) has issued the final Environmental Assessment (EA) for the Icebreaker offshore wind farm in Lake Erie, which states the project will not have a significant impact on the environment.

Based on the analysis, DOE determined that providing federal funding to project developer Lake Erie Economic Development Corporation (LEEDCo) would not constitute a major Federal action significantly affecting the quality of the human environment.

After the two-year federal review conducted in cooperation with the U.S. Army Corps of Engineers, the U.S. Coast Guard and other federal agencies, DOE also issued a Finding of No Significant Impact (FONSI) for the 20.7MW offshore wind project.

The EA evaluated the potential influence on migratory birds and states that there is no potential for population-level impacts on any species, however, there would be both short and long-term minor impacts primarily due to the small size of the project.

Air would not exceed the National Ambient Air Quality Standards (NAAQS) and pollutant emissions would be less than de minimis thresholds during construction, operation, and decommissioning activities.

No adverse effects to public health or safety are anticipated as the turbines will be equipped with navigational safety equipment, including a fog detector and foghorn, to facilitate safe passage of boats and other traffic.

“This is the most significant single approval Icebreaker Wind has received to date,” said Dr. Lorry Wagner, President of LEEDCo.

“We are eager now to earn state approval and move forward. This progressive, clean energy project has already attracted positive international attention for Cleveland. It stands to establish our region as a leader in the exploding offshore wind energy sector, and will yield both environmental and economic benefits for Greater Cleveland.”

Icebreaker will comprise six MHI Vestas turbines with a nameplate capacity rating of 3.45MW located approximately some 10 miles off the shore of Cleveland.

The federal funding is contingent on the project obtaining and complying with the required federal, state, and local authorizations. 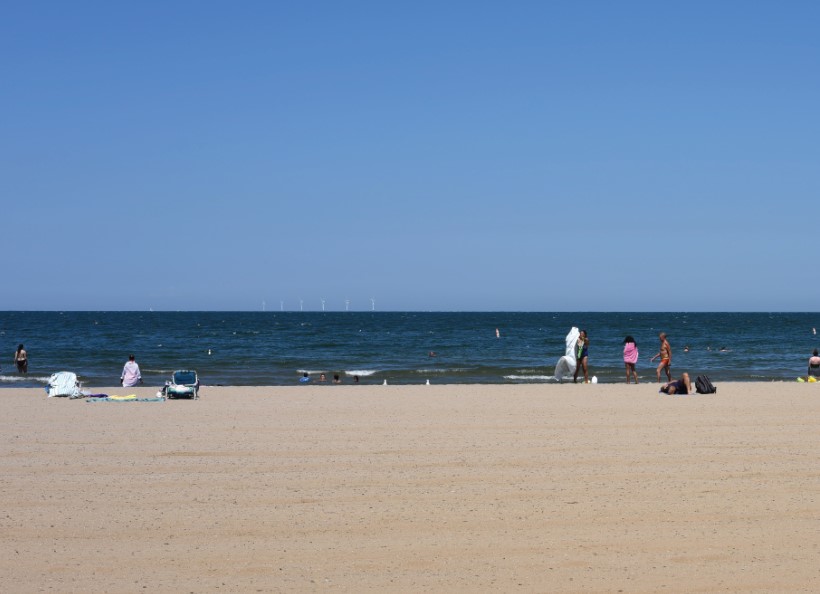