Energy ministers and senators from five northern German states, and industry representatives, have signed the ‘Call for Wind Energy’ which urges the country’s federal government to speed up the transition to renewable energy and allow for the development of at least 20GW of offshore wind capacity by 2030 and 30GW by 2035.

The states of Lower Saxony, Hamburg, Schleswig-Holstein, Bremen and Mecklenburg-Vorpommern and industry representatives signed the initiative during the Global Wind Summit in Hamburg.

The signatories demand urgent energy policy decisions from the federal government, including special tenders for onshore wind energy, more capacity for offshore wind energy and the expansion, optimization and modernization of electricity grids.

The increase in the current offshore wind target of 15GW capacity by 2030 is necessary if Germany is to meet its goal of meeting 65% of the electricity demand from renewable sources by 2030.

The coalition has also asked for an additional tender of up to 1.5GW in 2019 to utilise the unused offshore grid capacities in the North Sea and the Baltic Sea. 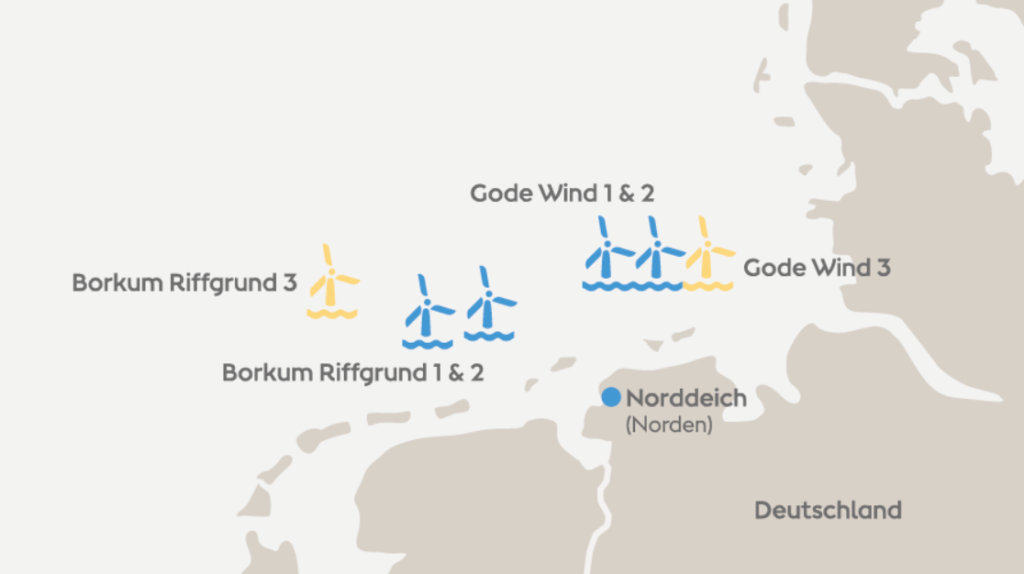