Walney Extension, a 659MW wind farm in the Irish Sea, is scheduled to become the world’s biggest offshore wind farm in a few days and throw the 630MW London Array off the throne.

(But fear not UK! We’re not losing the title- Walney Extension in the Irish Sea, will take the crown next week! Watch this space..) pic.twitter.com/cSl3QpK41K

While Walney Extension comprises only 87 wind turbines, compared to London Array’s 175, 40 of them have an individual capacity of 8.25MW (MHI Vestas) and 47 have a 7MW output each (Siemens Gamesa). London Array is featuring Siemens Gamesa’s 3.6MW turbines.

With its 175 wind turbines, the London Array broke the Guinness world record in April 2013. During its first full winter of generation, the offshore wind farm produced 1.5TWh of clean power.

The last of the total of 87 wind turbines at Walney Extension was installed in April 2018, after which work continued on the commissioning of the turbines and the project’s two substations.

Walney Extension will be capable of generating enough clean energy to meet the annual electricity demands of more than 500,000 UK households.

Nevertheless, Walney Extension will not hold the title for long, as the 1.2GW Hornsea Project One will become the largest wind farm in the world once fully operational in 2020.

However, Ørsted will not lose its title-holder position even then, since the company is behind this project as well. Moreover, Ørsted is also the developer of the giant 1.4GW Hornsea Project Two offshore wind farm, expected to be commissioned in 2022. 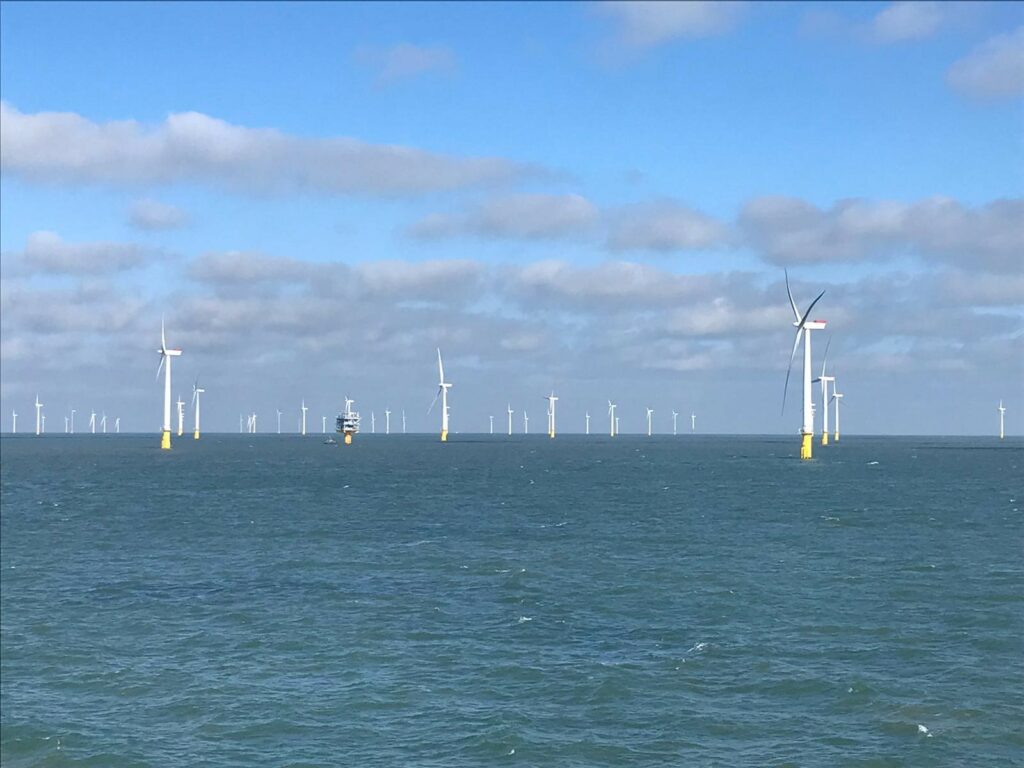