Innogy SE has appointed David Few as Project Director for the largest project in its current development portfolio, the 1.2 GW Sofia offshore wind farm, sited on Dogger Bank in the North Sea.

As Project Director, David Few will be responsible for delivering a winning bid for Sofia in a Contracts for Difference (CfD) auction and leading the innogy project team through all aspects of the pre-construction phase of the project.

“Throughout my career I have found it most rewarding to work on projects where there is complexity and scope for innovation, both of which are in abundance in the offshore wind sector. The opportunity to work for innogy on the hugely exciting Sofia project was too good to miss,” Few said.

Sofia offshore wind farm, formerly known as Dogger Bank Teesside B, is sited 165km off the coast of the North East of England on a shallow area covering almost 600 square kilometres.

It has an agreed connection point at an existing National Grid substation located in Lackenby, Teesside, and was granted development consent in August 2015. The wind farm has recently secured an electricity generation licence. 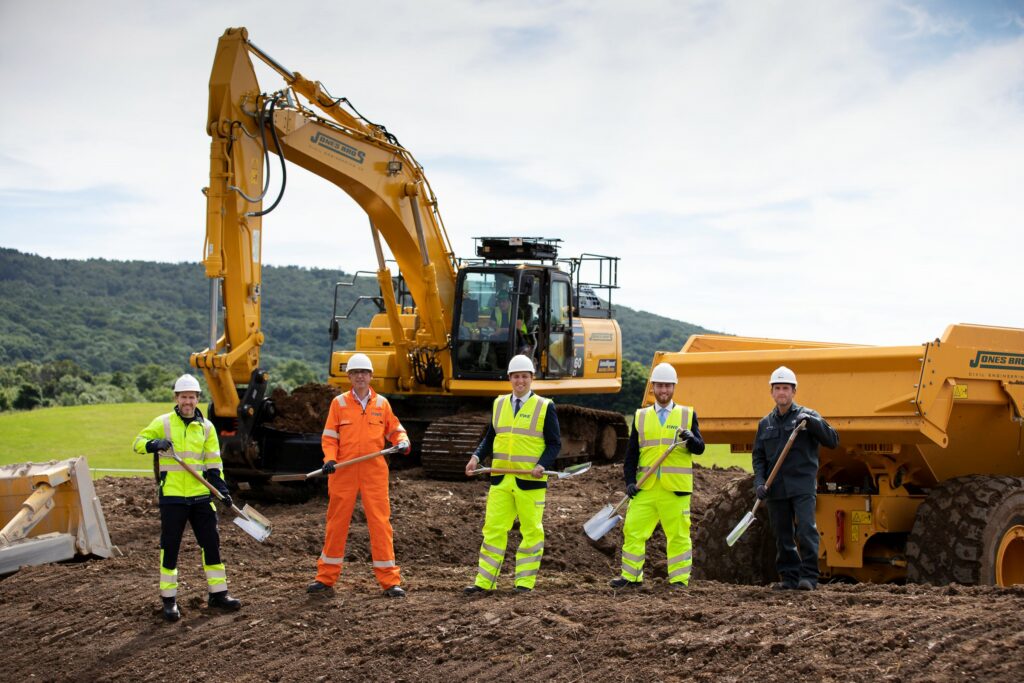