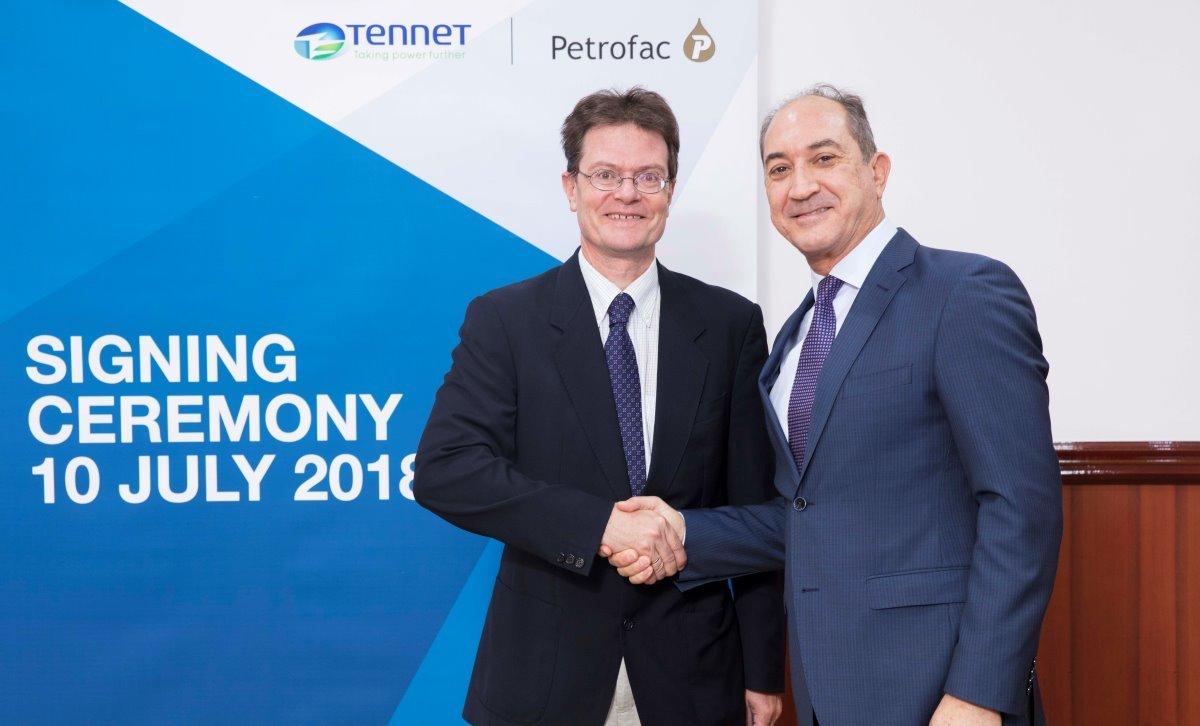 Petrofac has won a contract by TenneT for the offshore grid connection at the Hollandse Kust Zuid wind farm zone.

Petrofac will be in charge of the engineering, procurement, construction and installation (EPCI) of the Alpha and optional Beta offshore substations, which have a total contract value of approximately USD 200 million.

“We have been involved in a number of projects with TenneT in the North Sea, so are delighted with the opportunity to support them with this key project,” George Salibi, Group Chief Commercial Officer at Petrofac, said.

“The award of this EU tender builds on our relationship and is further demonstration of Petrofac’s expansion into adjacent sectors, including renewable energy.”

The 1.4GW Hollandse Kust Zuid zone comprises four 350MW wind farms that will be connected to the two offshore substations.

Earlier this year, Vattenfall was selected as the winning bidder in the tender for sites I and II at the offshore wind zone.