Following the official opening of the Race Bank, Ørsted will own and partly own 10 operational offshore wind farms in the UK with a combined capacity of over 3,000MW.

The nine currently operational wind farms have a combined capacity of 2,474MW, and with the 573MW Race Bank’s official inauguration in Grimsby on 13 June, Ørsted’s operational offshore wind  capacity in the UK will climb to 3,047MW.

The wind farm comprises 91 Siemens Gamesa 6MW wind turbines. Many of these turbines feature the first blades to be manufactured at the Siemens Gamesa blade factory in Hull, Ørsted said.

The wind farm is located off the North Norfolk coast and is operated from Ørsted’s East Coast Hub in Grimsby. The project features a new way of carrying out offshore maintenance, using a Service Operation Vessel (SOV) that remains offshore with technicians working shifts of 14 days on and 14 days off.

“Race Bank is a hugely significant and innovative project, featuring the first ever turbine blades to be made in Hull and becoming our first wind farm in the UK to be operated using a new Service Operation Vessel,” Matthew Wright, Managing Director at Ørsted UK, said.

”It’s also one of the fastest projects we have ever built, with a fantastic safety record, and this is testament to the hard work of the project team and the great relationship we have with our partners.”

Ørsted currently has two UK offshore wind projects under construction, the 659MW Walney Extension, scheduled to be officially opened later this year, and the 1,200MW Hornsea Project One which once operational in 2020 will become the world’s largest offshore wind farm. 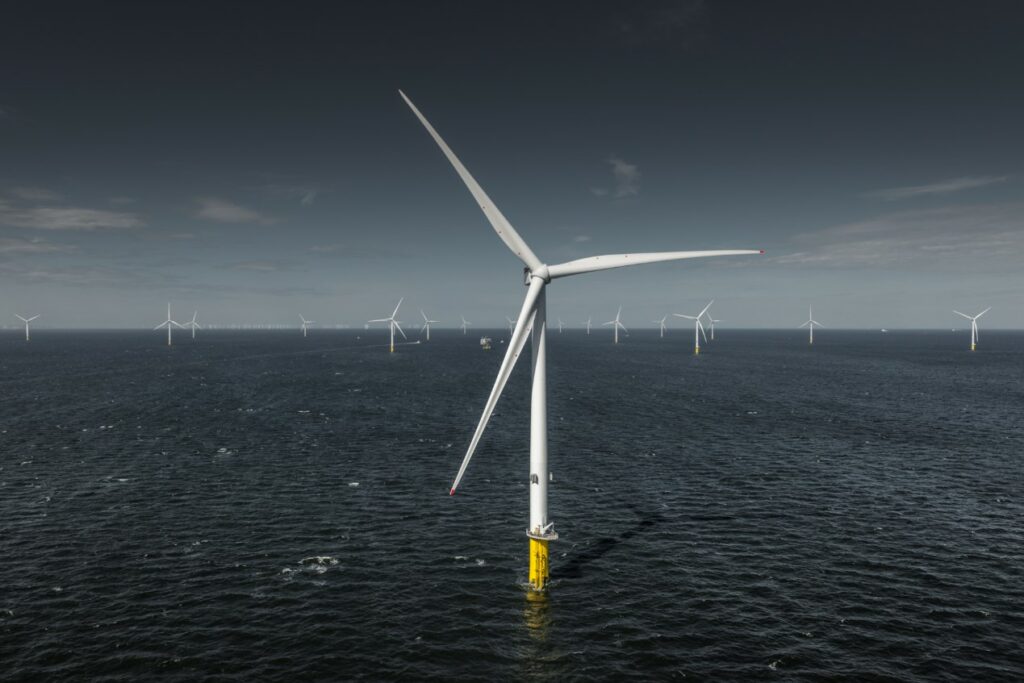