Vattenfall has made an official offshore wind turbine order with Siemens Gamesa for its Vesterhav Syd and Nord nearshore wind farms, according to the turbine manufacturer, who would otherwise report no order intake in its offshore segment for the second quarter of the year.

The turbine orders for the two nearshore wind farms are part of a joint deal that marked one of the largest renewable investments in Vattenfall’s history, as the preferred supplier agreement signed in November 2017 covers the Kriegers Flak project as well, and calls dibs on a total of 113 offshore wind turbines.

The deal includes design, manufacturing, installation, commissioning, testing and service of the turbines.

The construction of the Vesterhav Syd and Vesterhav Nord wind farms is expected to begin in 2019 at the offshore site outside Hvide Sande and Thyborøn on the west coast of Jutland.

The project is scheduled for commissioning in 2020. 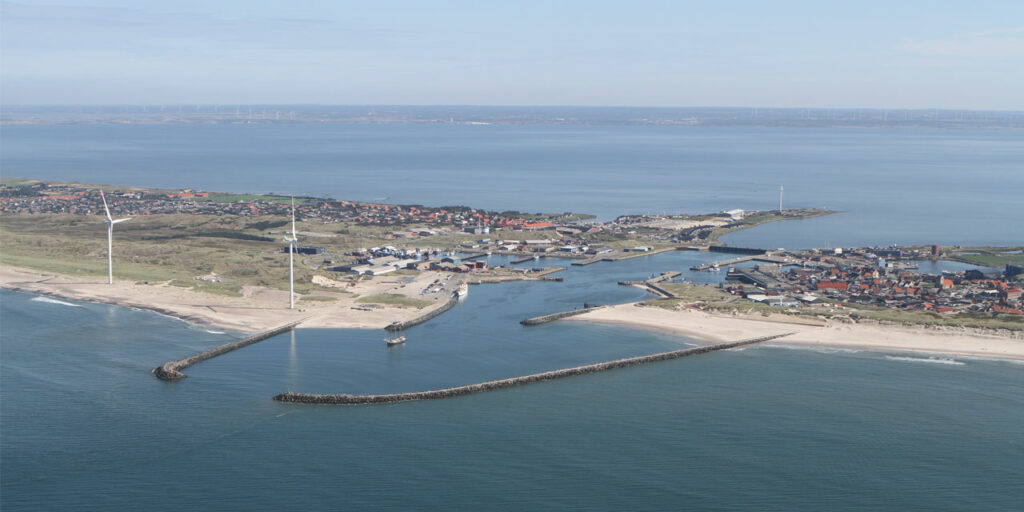