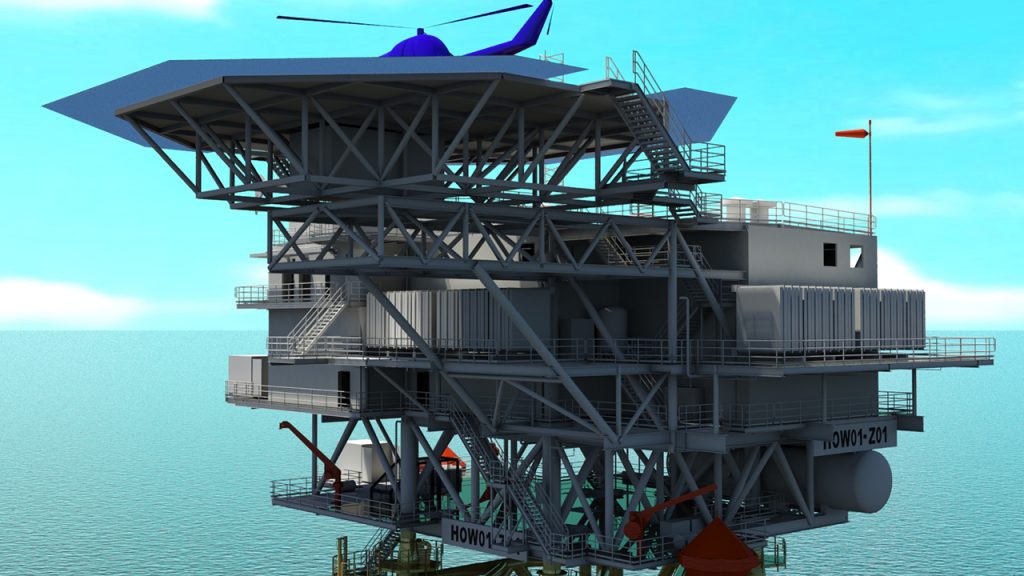 The UK Secretary of State for Business, Energy and Industrial Strategy (BEIS) has approved Ørsted’s application to reduce the number of offshore substations and increase the size of the topsides on the Hornsea Project Two offshore wind project.

In February 2018, Optimus Wind Limited and Breesea Limited sent the application on behalf of Ørsted to the UK’s Planning Inspectorate to reduce the maximum number of offshore HVAC collector substations on the Hornsea Two from six to three.

Following the review, BEIS noted that the proposed changes would have no additional significant environmental effects. Therefore, BEIS has amended the original Hornsea Two Offshore Wind Development Consent Order to include the requested changes.

In September 2017, the Hornsea Project Two received a Contract for Difference for 1,386MW. The wind farm will feature Siemens Gamesa 8MW turbines installed some 89 kilometres from the Yorkshire coast.

Just like on the 1.2GW Hornsea Project One, also being developed by Ørsted, the electricity generated on Hornsea Project Two will be collected and delivered to the grid via three offshore collector substations and one reactive compensation substation.

The Hornsea Two wind farm is scheduled for commissioning in 2022.