More than 52GW of wind power was added in 2017, bringing total installations to 539GW globally. With new records set in Europe, India and in the offshore sector, annual markets will resume rapid growth after 2018, GWEC said.

“Wind power is leading the charge in the transition away from fossil fuels; and continues to blow away the competition on price, performance and reliability,” said Steve Sawyer, GWEC Secretary General. “Both onshore and offshore, wind power is key to defining a sustainable energy future.”

Dramatic price reductions for both onshore and offshore wind continue to surprise, according to GWEC. The offshore wind had its first ‘subsidy-free’ bids in tenders in Germany and the Netherlands, with tenders for nearly 2GW of new offshore wind capacity receiving no more than the wholesale price of electricity.

GWEC’s rolling 5-year forecast puts the 2018 market at a similar level as 2017, as the dominant EU markets in Germany and the UK will face reductions due to changing regulatory environments, and India’s market will drop temporarily due to a ‘policy gap’ between the old and new systems; but the sector will return to dramatic growth in 2019, will pass the 60GW milestone in 2020, and move upwards from there to reach a total of 840GW by 2022.

“We have a booming new market in Argentina, a return to form in South Africa, Mexico on the verge of dramatic growth, and a powerhouse building in India,” said Sawyer.

”We see huge potential just beginning to be realised in Russia, Vietnam and even Saudi Arabia; and offshore is spreading like wildfire across the globe due to Europe’s patient, pioneering efforts to bring the technology to cost-competitiveness.”

Wind penetration levels continue to increase rapidly. Denmark got 44% of its electricity from wind in 2017, and Uruguay more than 30%. In 2017, wind supplied 11.6% of the EU’s power, led by Denmark, Portugal and Ireland at 24% and Spain and Germany just under 20%. Four US states get more than 30% of their electricity from wind, as does the state of South Australia, and a number of states in Germany.

“Driven by the improving economics of wind power, as well as solar and storage, the outlines of a 100% renewable energy system are becoming clear,” said Sawyer. 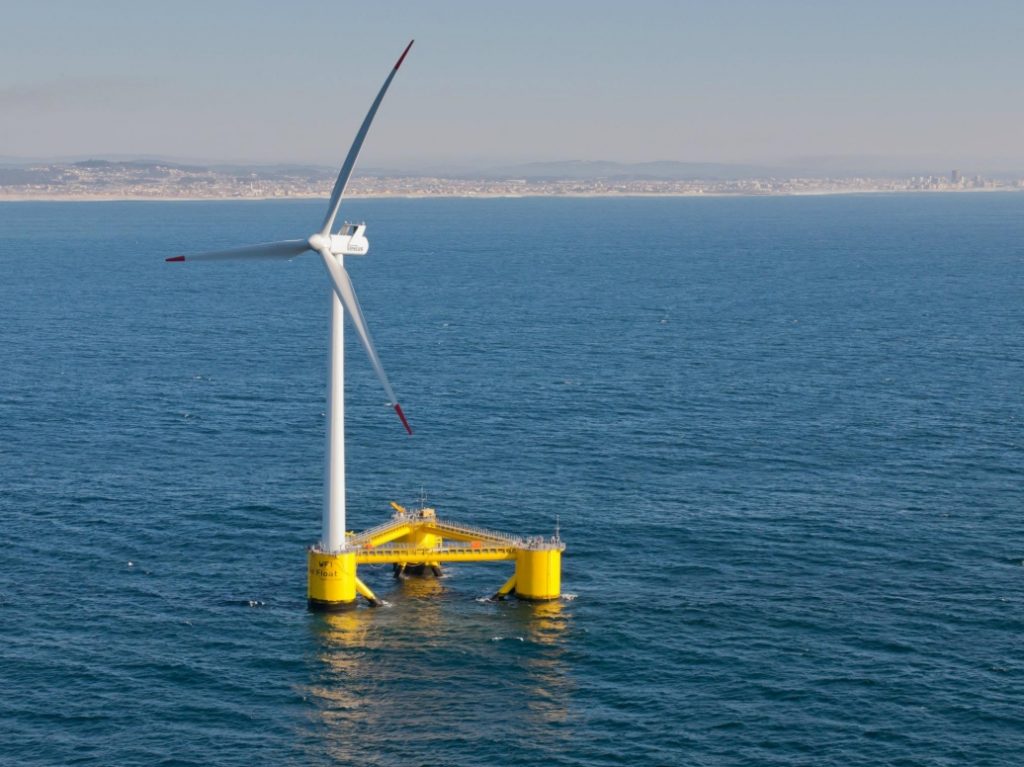