The Supervisory Board of innogy SE has appointed Uwe Tigges as Chief Executive Officer (CEO) of innogy SE.

Uwe Tigges had initially been appointed as interim CEO of innogy following Peter Terium’s resignation from the Executive Board of innogy SE in December 2017.

The Supervisory Board moreover appointed Arno Hahn as a new member of the Executive Board for a period of three years with effect from 1 May 2018.

Arno Hahn will take over the responsibilities from Uwe Tigges as Chief Human Resources Officer and Labour Director of innogy SE. He currently serves as Managing Director and Labour
Director of Westnetz GmbH and will continue to do so concomitantly during a transition period.

To ensure that he can concentrate fully on his duties as Chief Executive Officer, Arno Hahn will be appointed as new Chief Human Resources Officer and Labour Director of innogy SE.”

The Supervisory Board also announced that the terms of office of Hans Bünting, Chief Operating Officer Renewables, will be extended until 31 March 2022. Bernhard Günther continues to
be Chief Financial Officer of innogy SE.

Uwe Tigges and Bernhard Günther are appointed until 31 March 2021. 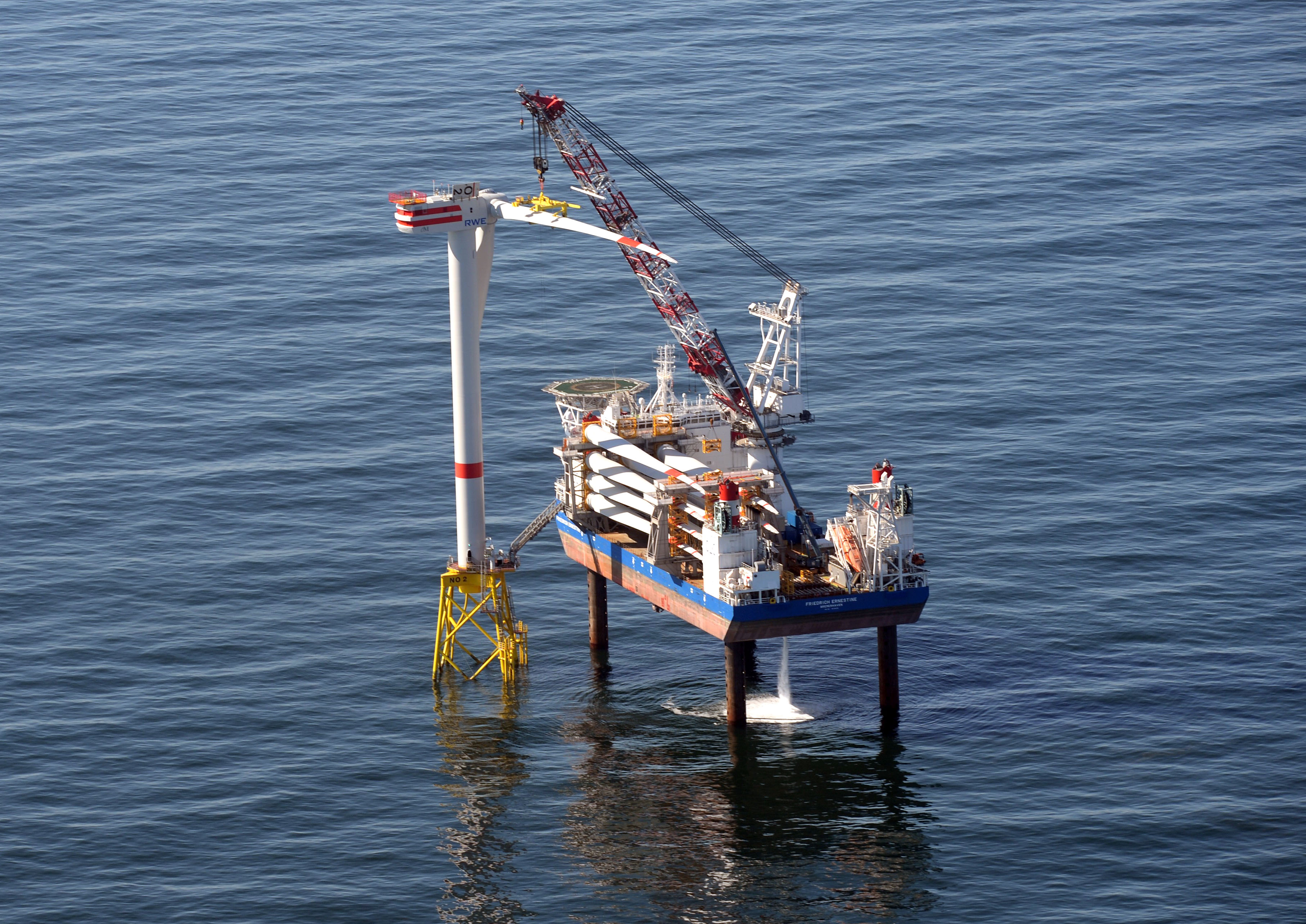