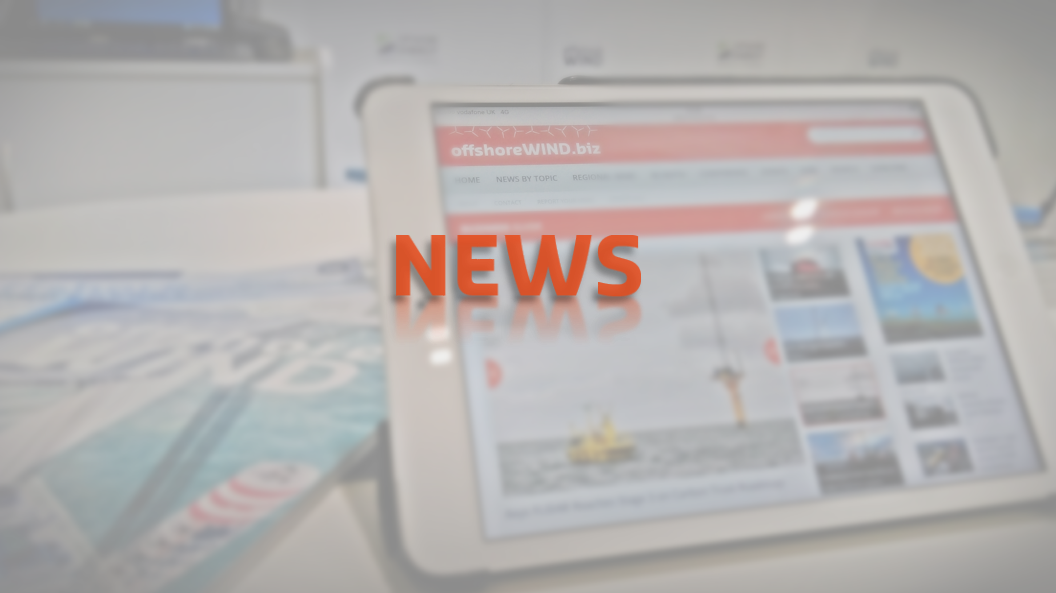 ZPMC has announced its first official step in developing a 4,500KJ hydraulic pile hammer for large scale offshore wind turbine foundation which will, according to the company, break the ongoing foreign technological monopoly in the sector and provide for further improvement in marine equipment and marine resources development capacity of China.

On 13 April, ZPMC and Beijing Research Institute of Mechanical and Electrical Technology signed a Letter of Intention on cooperating in the development of the next-generation pile hammer, indicating the start of the related R&D activities.

The hydraulic pile hammer to be developed has the largest pile-driving capacity in the world with the single driving force of 4,500KJ, ZPMC stated, adding that it meets the requirements for offshore wind pile foundations for turbines of more than 8MW.

The cooperation between ZPMC and Beijing Research Institute of Mechanical and Electrical Technology follows their teamwork on a 2,500KJ hydraulic pile hammer, currently the largest one in China.