The Board of the European Investment Bank (EIB) has approved EUR 5.8 billion of new financing for 29 projects across various sectors in the European Union, Africa, and Latin America, including an offshore wind farm in the UK.

“The EIB Board approved support for investment in renewable energy production with the financing of an electricity biomass generation plant in Spain and an off-shore wind farm project in the United Kingdom with a total investment of EUR 455 million,” EIB stated in a press release.

Offshore WIND contacted a spokesperson from EIB, who did not want to disclose further information, saying that details on the matter are confidential for the time being.

According to the “Projects to be financed” section on EIB’s website, the only offshore wind farm in the UK listed as being under appraisal is Neart na Gaoithe off Scotland.

The latest UK offshore wind project for which an EIB loan was approved is the Galloper offshore wind farm, which signed the financing deal in October 2015.

EIB has so far supported several offshore wind farms in the UK. Along with Galloper, these include Barrow-in-Furness, London Array, Thanet, Sheringham Shoal, Greater Gabbard, and West of Duddon Sands. 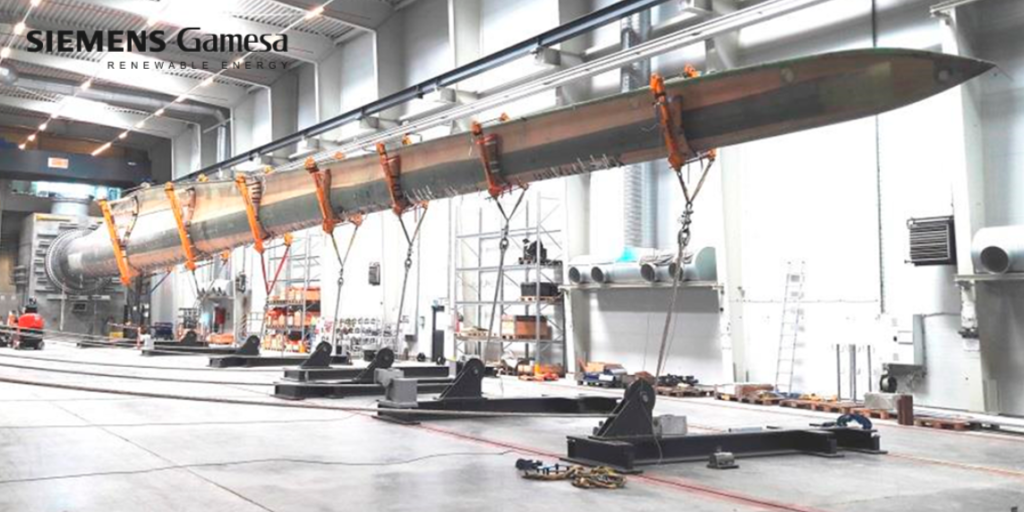