The US Bureau of Ocean Energy Management (BOEM) is conducting a high-level assessment of all waters offshore the US Atlantic Coast for potential future offshore wind lease locations.

According to BOEM, areas greater than 10nm from shore, shallower than 60m in depth, adjacent to states with offshore wind economic incentives or to states interested in identifying additional lease areas are attractive for future leasing, as well as areas not previously removed and where the industry has expressed interest.

On the other hand, areas prohibited by the Outer Continental Shelf Lands Act for leasing, Department of Defense conflict areas and chartered marine vessel traffic routes are factors that make an area excluded, BOEM said.

The bureau is also looking for input on the Proposed Path Forward for Future Offshore Renewable Energy Leasing on the Atlantic Outer Continental Shelf through a Request for Feedback (RFF) that will be published in the Federal Register on 6 April.

BOEM is seeking comments on all aspects of the proposed path forward, but particularly the merits of these factors and whether there are other factors that should be considered at this preliminary stage.

Stakeholders should submit comments electronically or postmarked no later than 21 May.

“The Administration continues to make great progress toward securing America’s energy future,” said Counselor for Energy Policy, Vincent DeVito. “The outlook for offshore wind is bright and today, we are taking the next step to ensure a domestic offshore wind industry.” 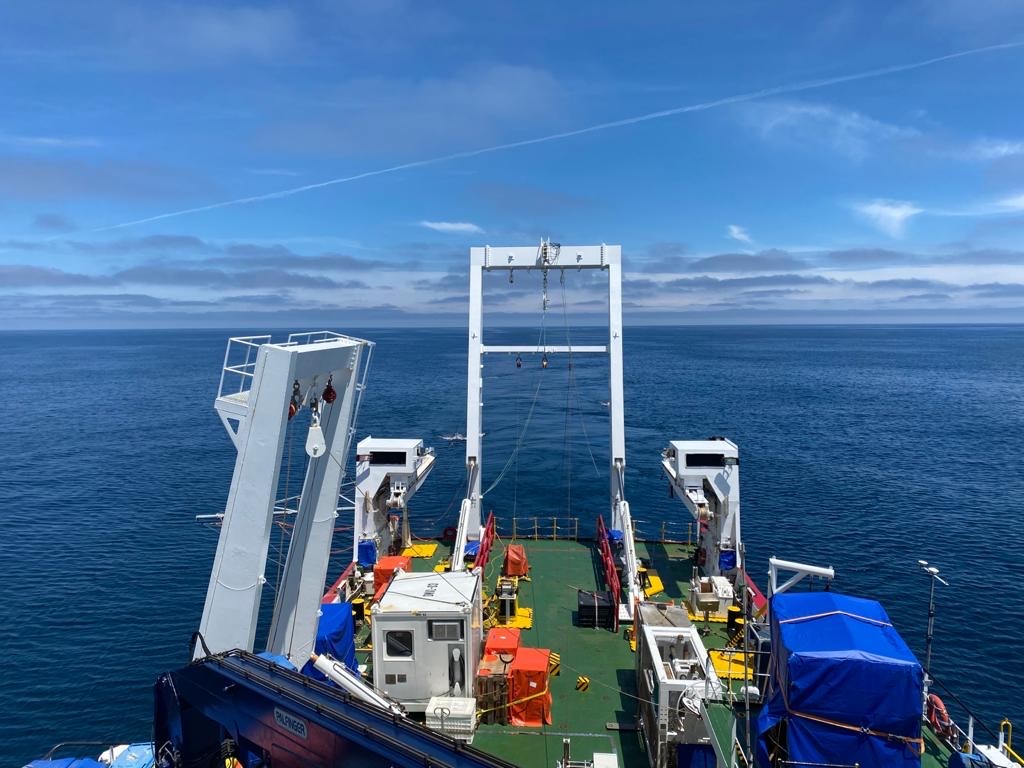