The wind farm will have the capacity of up to 160MW and will feature between 20 and 44 wind turbines ranging in capacity from 3.6MW to 8MW, the developer said.

The type of foundations is yet to be determined and will either be monopiles, gravity-based foundations or suction buckets.

The work is part of the initial investigations alongside an Environmental Impact Assessment (EIA).

The objective of the works is to verify the ground conditions investigated by the geophysical survey and to establish design parameters for the geotechnical design of the foundations.

The final reporting is in May 2018, Sønderborg Affald said.

The tender will remain open until 23 January 2018.

In June 2017, the Danish Energy Agency granted a permission to Sønderborg Forsyningsservice A/S to explore the possibility of developing an offshore wind farm in the area between the two islands.

The permit, valid until December 2018, allows the developer to conduct preliminary investigations for the establishment of offshore wind turbines in an area northeast of Als.

Following the completion of investigations, Sønderborg Forsyningsservice will submit a preliminary report as well as the EIA to the Danish Energy Agency. 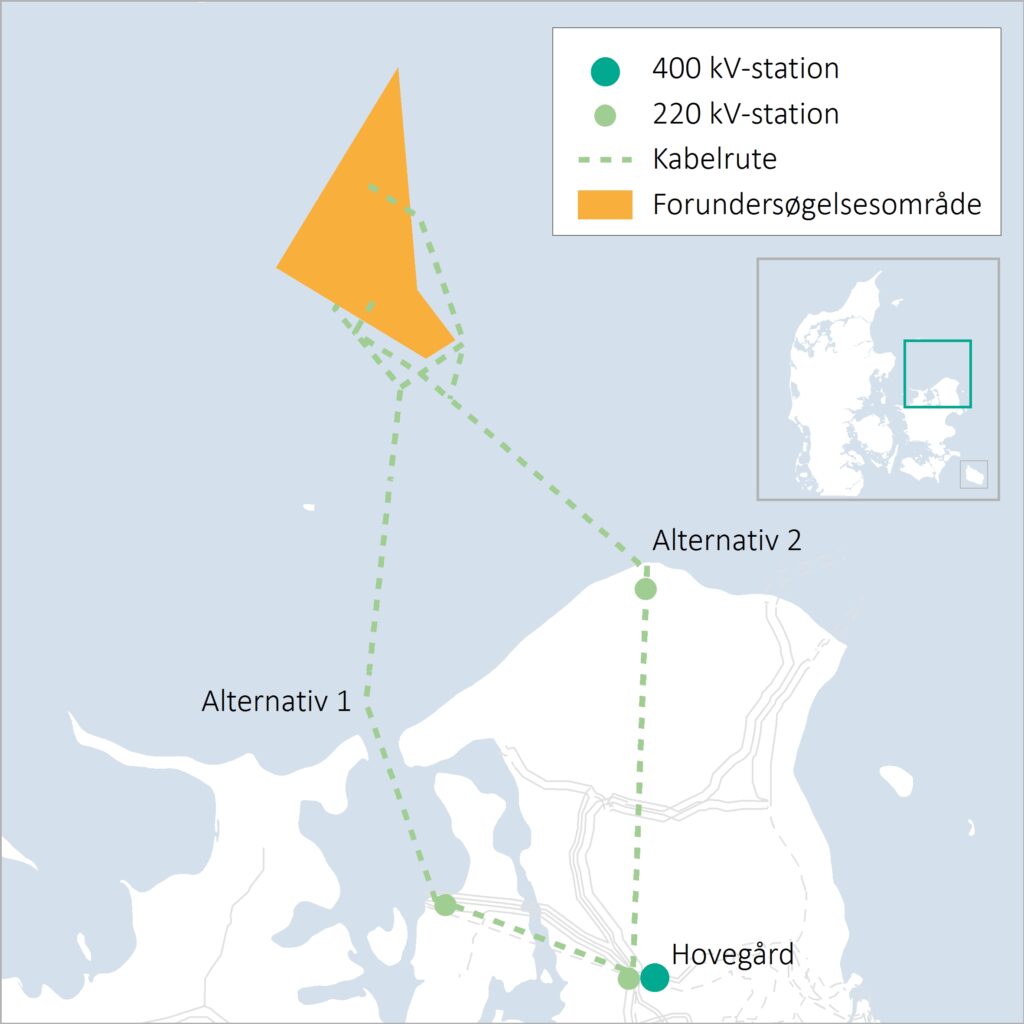