Landfall Marine Contractors has posted a photo of its Neptune Mariner during the delivery of one of the monopiles for the 385MW Arkona offshore wind farm in the German Baltic Sea, where they are being installed by Van Oord’s heavy lift installation vessel Svanen.

Van Oord won the contract for the transport and installation of foundations at the Arkona offshore wind farm in April 2016.

The company’s heavy lift installation vessel Svanen installed the first out of sixty monopile foundation at the end of August this year.

Arkona will comprise 60 Siemens 6MW turbines, which A2SEA will start installing in 2018.

Operation and maintenance of the wind farm will be handled entirely from the Mukran Port.

The wind farm, a joint venture between E.ON and Statoil, is expected to be fully commissioned in 2019. 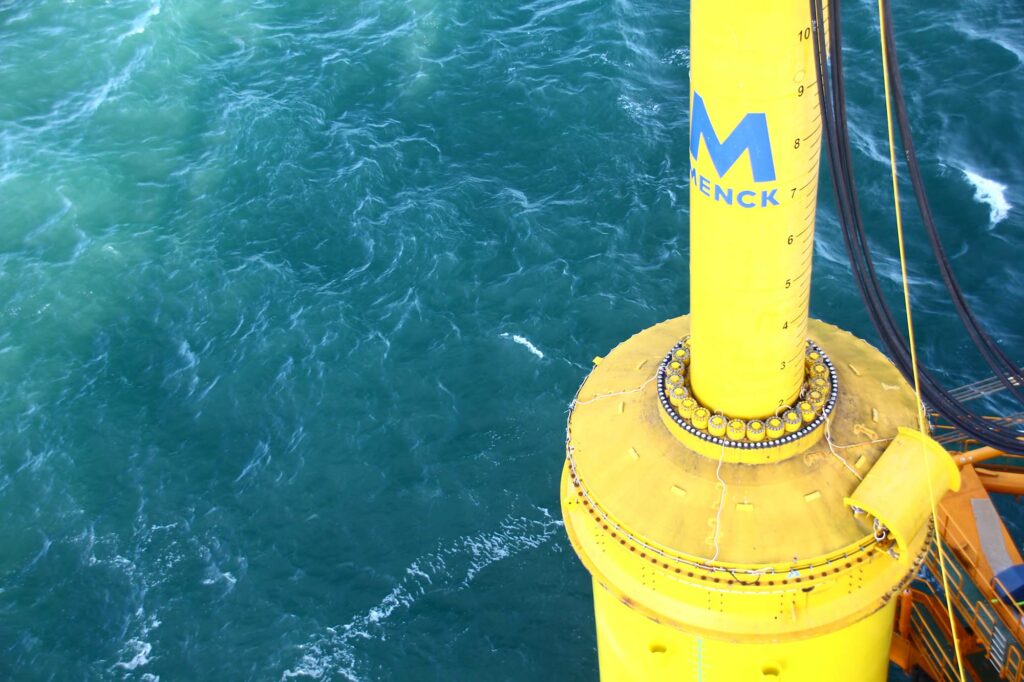