The area above the Wadden Islands in the Dutch North Sea can accommodate offshore wind farms with a combined capacity of at least 10GW, according to a research report commissioned by the province of Groningen.

The results of the research, carried out by BLIX Consultancy BV, were presented to the Dutch Minister of Economic Affairs, Henk Kamp. The province of Groningen has also urged Minister Kamp to facilitate the realization of offshore wind farms in the area above the Wadden Islands.

The development of offshore wind farms in the area above the Wadden Islands is part of Groningen’s offer, jointly made by the municipality of Groningen and the province of Groningen back in March, in response to the national government’s Energy Agenda.

In addition to climate mitigation benefits, wind conditions in the Wadden Sea Area also offer great economic opportunities, partly due to the creation of employment through the construction and maintenance of the wind farms, the province said. In addition, it becomes attractive for companies to settle in the area’s vicinity.

The Netherlands currently has three offshore wind farm zones under development and scheduled for commissioning by 2023, the 1.4GW Borssele, the 1.4GW Hollandse Kust Zuid, and the 700MW Hollandse Kust Noord, with a combined capacity of 3.5GW. 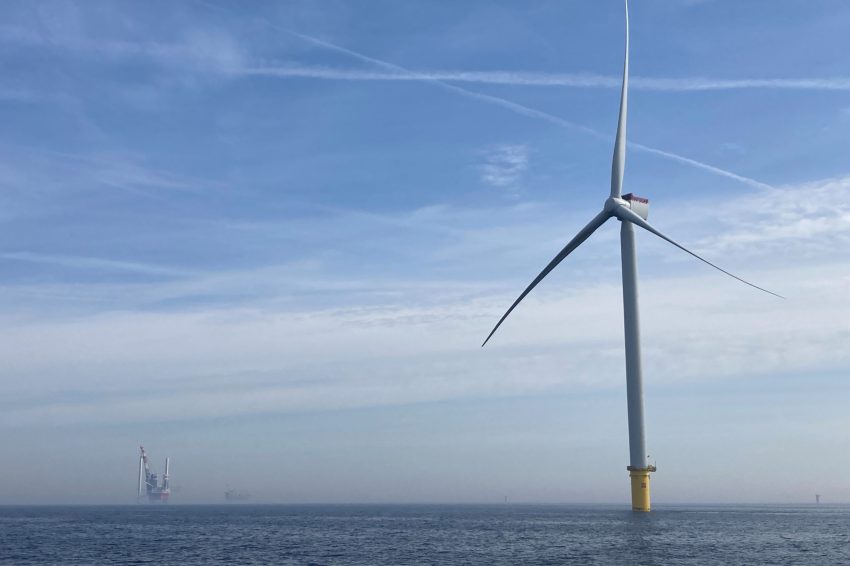