Offshore wind could potentially be fully integrated into the market on a competitive basis in some European countries within the next decade, according to a new report published by the International Energy Agency’s Renewable Energy Technology Deployment programme (IEA-RETD).

The report, REWind Offshore, delivered through a collaboration between the Carbon Trust, Mott MacDonald, and Green Giraffe, projects that global offshore wind capacity is set to increase threefold in the period from 2015 to 2020, marking a period of industry maturation as costs fall and new offshore wind markets emerge, both within and beyond Europe.

Cost reduction of 60% from 2010 to 2017 indicates that industry targets for 2025 have been exceeded 8 years ahead of schedule, which could lead to offshore wind becoming cost competitive in some of the North Sea countries within the next ten years.

However, the report suggests that a more cautionary approach is expected in new markets with less established industry structures, such as the United States and East Asia.

The report highlights the importance of effective policy in stimulating deployment and driving cost reduction in the offshore wind sector.

Following a year of record breaking auction prices in the Netherlands and Denmark, the study identifies the key success factors that have supported a burgeoning industry in Europe, drawing lessons learned for both policy makers and industry players. 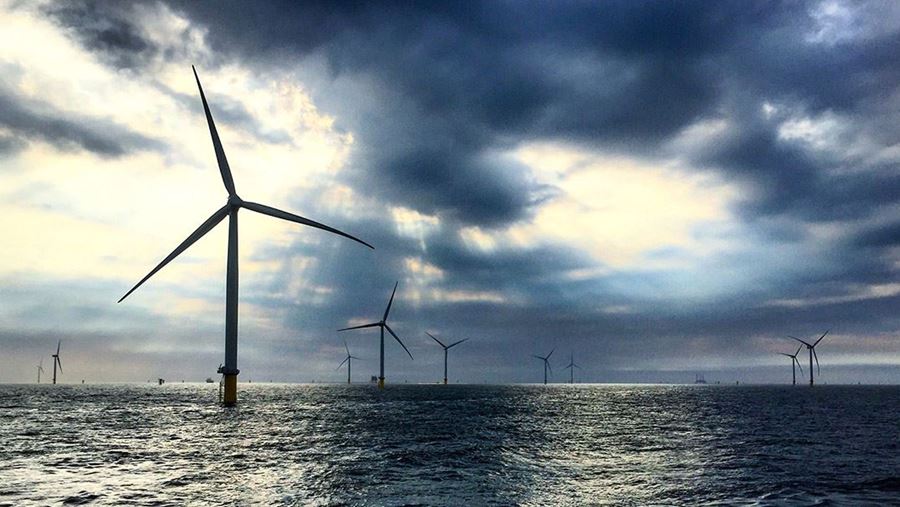