Danish Government has approved the expansion of the national wind turbine test centres in Østerild and Høvsøre. Four new sites will be added, facilitating testing of turbines of up to 330 metres.

Currently, the test centre at Høvsøre counts five and the one at Østerild seven sites for testing large wind turbines. Each centre will be expanded by two additional sites, thus leading Denmark to having a total of 16 sites where next-generation wind turbines can be tested.

This will also allow for erecting turbines of up to 330 metres at the Østerild test centre and those of up to 200 metres at Høvsøre. For comparison, the Eiffel Tower in Paris is 300 metres tall, Technical University of Denmark (DTU), which operates the existing test centres, pointed out.

DTU, as well as the Danish Wind Industry Association, provided input on the expansion to the country’s Business and Growth Ministry last year, when the government started considering the expansion plans.

Megavind then pointed to the need for 4-7 of new test sites in Denmark to meet the growing demand for testing next-generation wind turbines, asking for additional test pads for full-scale wind turbines, test facilities for blades longer than 100 metres, and the maximum authorised height for some of the test wind turbines to be increased to 300 metres. 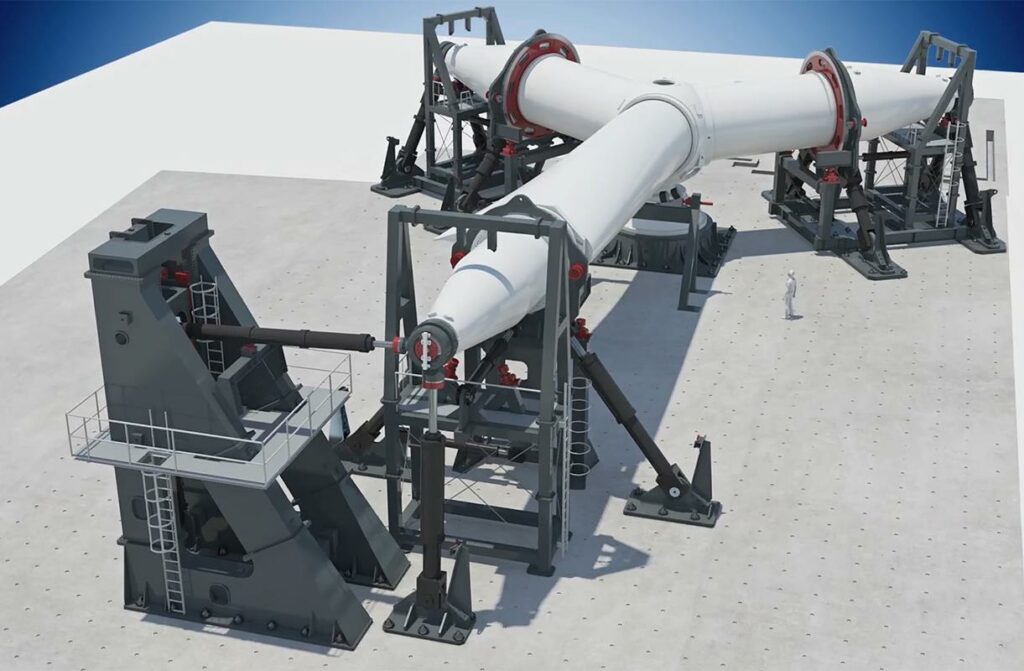