Update: Another bidder drops out of the race for the North Carolina offshore wind lease area in Round 17. The winning bid was USD 9,066,650.

The commercial lease sale for the wind energy area off Kitty Hawk, North Carolina, kicked off at 2 p.m. (9 a.m. EST).

Of the nine eligible bidders, three have reported that they had withdrawn from the auction. Since bidders cannot sit out early rounds and must bid in every round to be eligible to bid later, the number of those participating has been made known after the US Bureau of Ocean Energy Management (BOEM) released the outcome of the first round. However, the companies’ names are not revealed during the process.

Among those giving up on the area is Shell, which won the latest Dutch tender to build an offshore wind project at the Borssele III & IV sites. For Kitty Hawk, the company said: “Our assessment of the attractiveness of the opportunity did not merit to further pursue participation in the lease sale.”

Would Statoil, which won the last US lease sale with a record-breaking bidding price, find the area interesting enough to again devote significant amount of money to win it, is left to be seen. 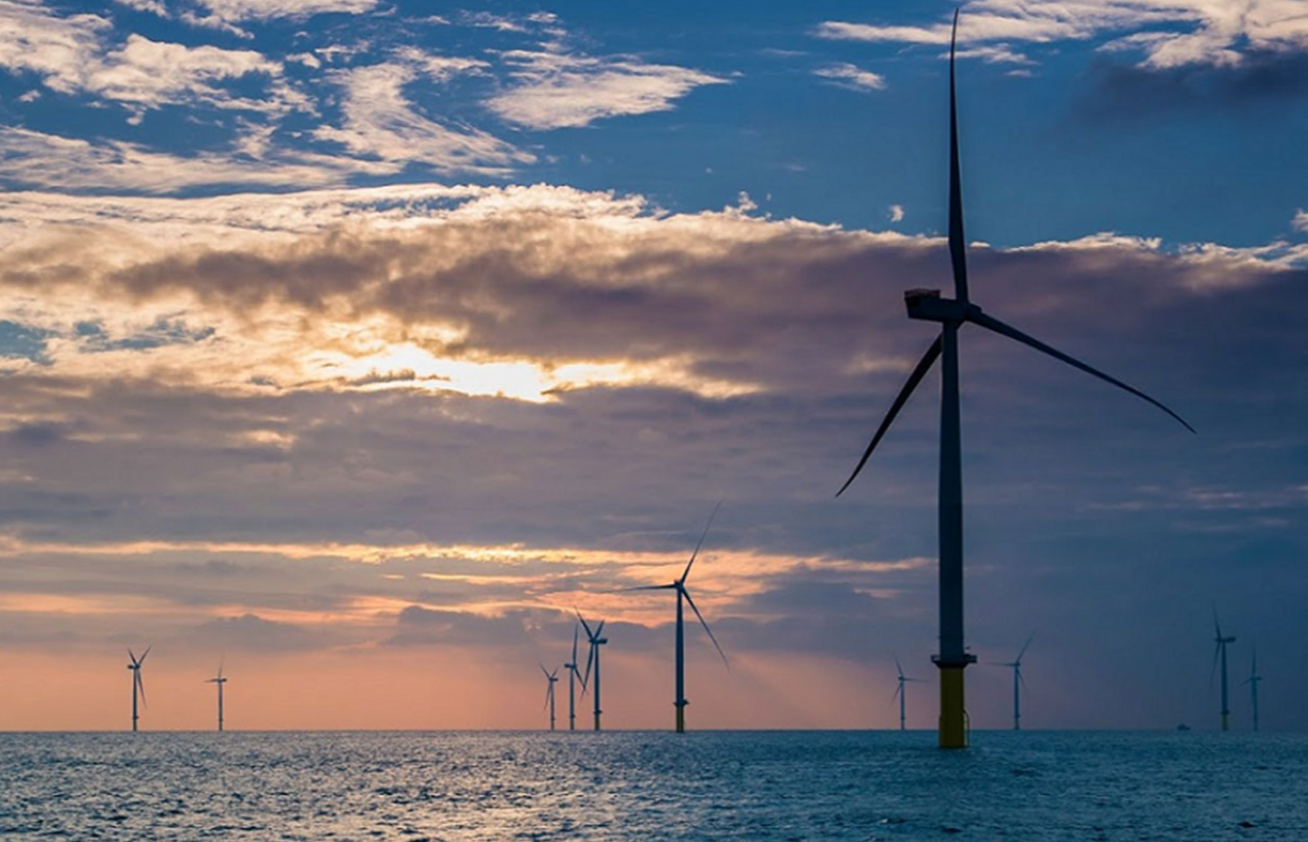 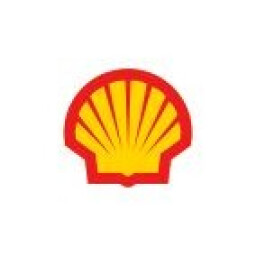