The three projects, Fécamp, Calvados and Saint Nazaire, are to be individually kicked off during the period of the contract.

Prysmian will be responsible for the design, supply, installation, testing and commissioning of two HV export power cable links for each of the three offshore wind farms covering both the submarine and land routes to connect the three wind farms being developed by Eolien Maritime France (EMF).

The submarine cables will be produced in Prysmian’s centres of excellence in Arco Felice, Italy and Pikkala, Finland. The cables for the land sections will be manufactured in Gron, France.

Delivery of the cables is expected during the period 2018 and 2020, dependent on the individual scheduling of the wind farms, with commissioning between 2019 and 2022.

For the marine installation, Prysmian intends to use its own Cable Enterprise, a DP 2 vessel for cable laying activities.

These projects are the first ever grid access connections developed by RTE to transmit renewable energy generated by offshore wind farms.

”The offshore wind market in France is a new and promising development in this segment, and this contract not only consolidates our relationship with RTE but also re-affirms Prysmian’s world leadership in providing HV submarine cable solutions,” said Massimo Battaini, SVP Energy Projects. 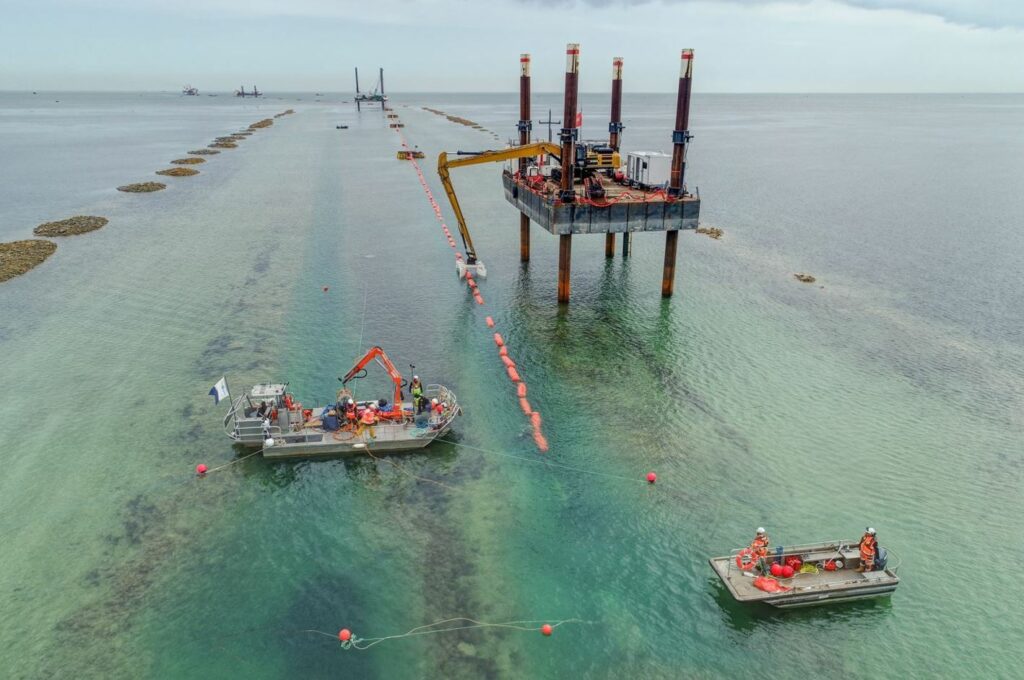