Wind accounted for 51% of all new power installations in the European Union in 2016, connecting a total of 12.5GW to the grid across the 28 EU Member States – 10.923MW in onshore and 1,567MW offshore, WindEurope reports.

Germany installed the most new wind power: 44% of the EU total.  Five Member States had a record year: France, the Netherlands, Finland, Ireland and Lithuania. Renewables altogether accounted for 86% of new EU power plant installations in 2016 – 21.1GW of 24.5 GW.

“Wind energy is now a mainstream and essential part of Europe’s electricity supply. It is also a mature and significant industry in its own right, now providing 330,000 jobs and billions of euros of European exports,” Giles Dickson, Chief Executive Officer of WindEurope, said.

“With all the talk about the transition to low-carbon, things should be looking good long-term for the wind industry in Europe. But they’re not. Government policy on energy across Europe is less clear and ambitious than it was a few years ago.  Only 7 out of 28 EU Member States have targets and policies in place for renewables beyond 2020.  The transition from feed-in tariffs to auctions has been less smooth than we hoped.  We still have dysfunctional electricity markets that are not fit for renewables.  And we’re lacking long-term price signals to support investment.”

Dickson also warned that the growth in the wind industry remains uneven geographically, with over half of the Member States not investing at all in wind last year.

”Policy is key, especially when we look at the longer term,” Dickson said.

”The Member States also need to start defining in their National Energy and Climate Plans how they will deliver the transition at national level. The Clean Energy Package is the blueprint for this. The Council and the European Parliament need to start working seriously on the Commission’s proposals.” 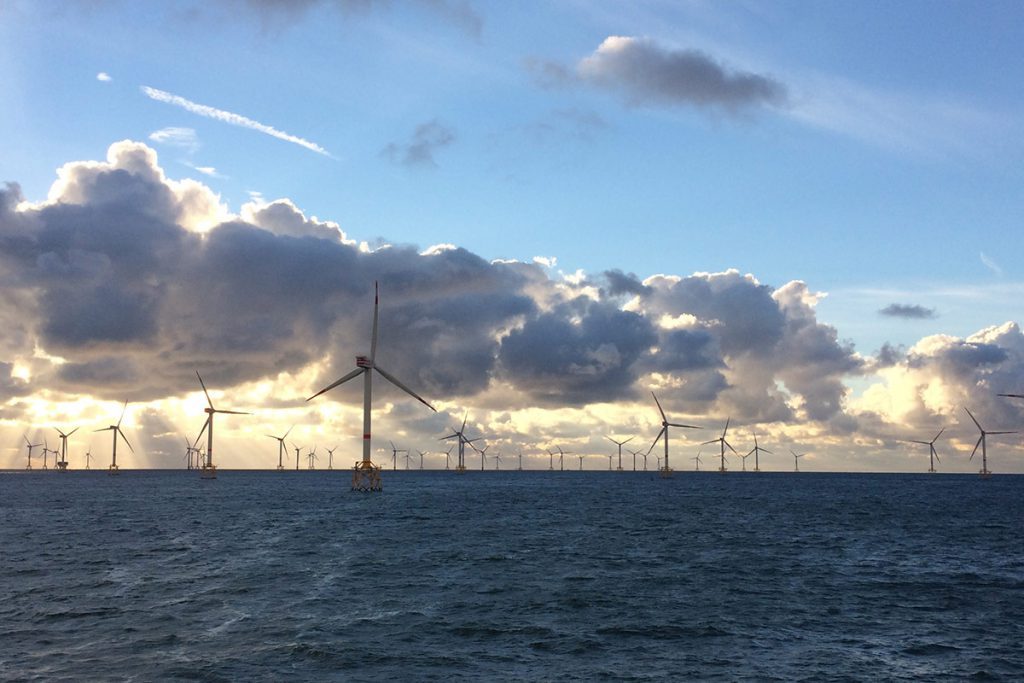