Transmission systems operator TenneT has contracted Arcadis and Pondera Consult to carry out an Environmental Impact Assessment (EIA) of an offshore grid which will deliver electricity generated at the 700MW Hollandse Kust Noord offshore wind farm zone to the Dutch grid.

The EIA will be carried out to provide insights into the effects of subsea cable routes, possible landfall sites, onshore cable routes, and possible locations for an onshore transformer station which will be connected to the national grid via an existing power station.

The findings will be used to determine the final location of the wind farm zone’s offshore and onshore grid infrastructure.

This is the second time Arcadis and Pondera will jointly carry out an EIA for an offshore grid, having previously worked on the Borssele project.

Hollandsee Kust Nord is one of three offshore wind areas chosen by the Dutch government to be developed by 2023, as part of the country’s Energy Agreement for sustainable growth. The three areas, Borssele, Hollandse Kust Zuid and Hollandse Noord have a total capacity of 3,500MW.

The Hollandse Kust Noord consists of two 350MW offshore wind farm sites. The subsidy and permit tender for the sites is scheduled for 2019. 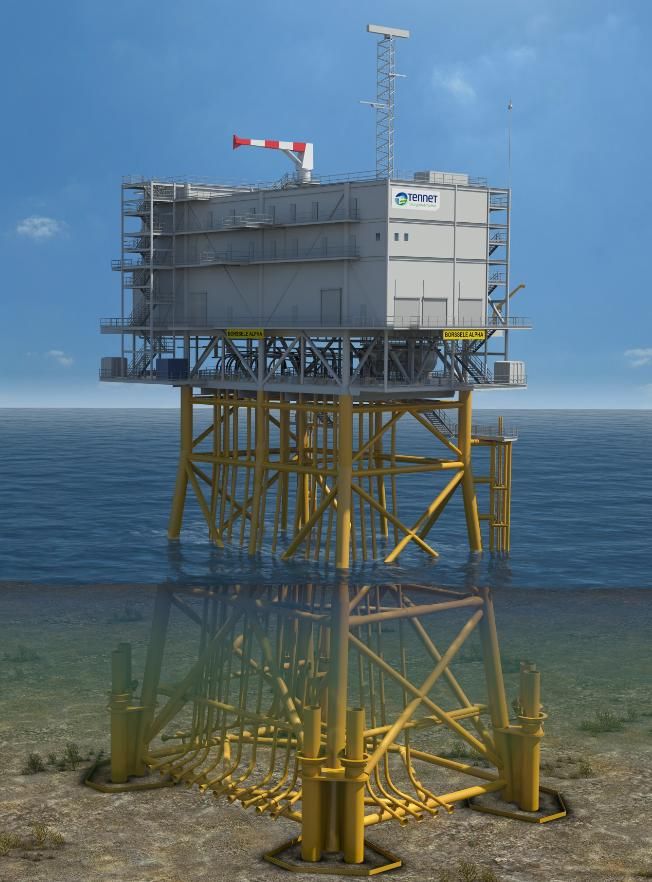