The potential development area for the proposed 60km underground cable route has narrowed from a 3-7km wide search area to a 700 metre corridor. The narrowing of the search area allows more focused ecological surveys, Vattenfall said.

Ruari Lean, Vattenfall’s Project Development Manager for Norfolk Vanguard, said: “We spoke with nearly eight hundred people last autumn and as a result we have been able to make good progress on the development of Norfolk Vanguard.”

Many advised on the cable route, substation and the cable relay station pointing out cultural, environmental and historical features which should be considered, Vattenfall said.

“We have managed to narrow the search area for the cable route from what was around 7,000 metres at its widest to 700 since the public engagement last autumn. That allows us to focus our ecological assessment work. We are looking forward to discussing these plans with people in March and then refining the route further later this year with the benefit of more local feedback,” Lean said.

“The summary report found that many people were interested in the benefits of the project. We know from experience that economic, social and environmental benefits from wind farm investment can be significant. So one of our priorities in 2017 is to talk further to people about how we can have a really winning impact,” said Lean.

After coming to an agreement with National Grid, Vattenfall plans to bring power from the 1.8GW offshore wind farm, located 47km offshore at its nearest point, to the shore between Bacton and Eccles-on-Sea. Vattenfall will then run an underground cable approximately 60km from shore to connect into the existing National Grid’s substation near Necton.

In 2016, Vattenfall entered into an agreement with The Crown Estate, the manager of the seabed in UK waters, to develop Norfolk Vanguard with a target capacity of 1.8GW. If built this would generate enough clean power every year to meet the equivalent electricity demand of 4% of UK households. 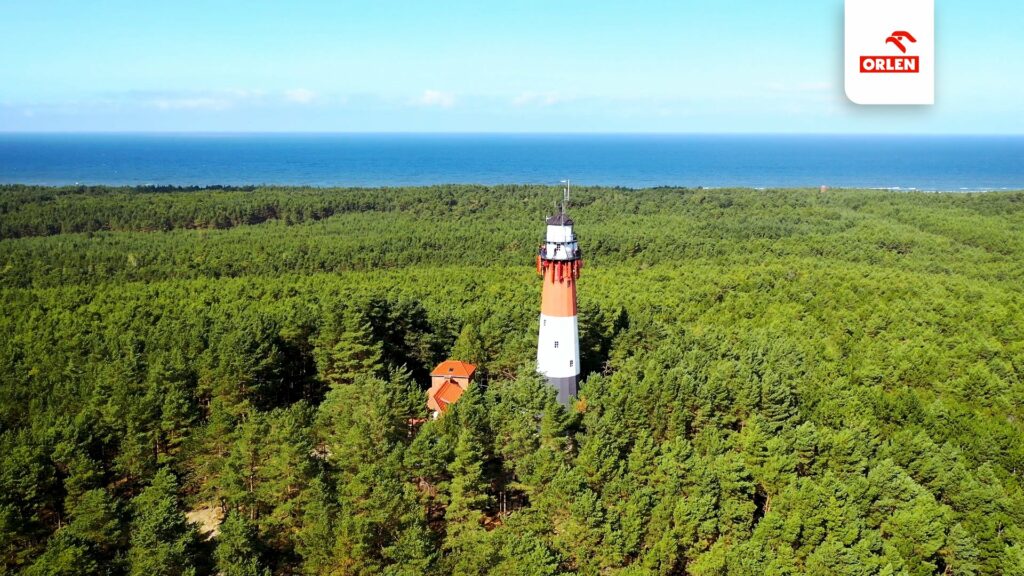