The announced investment is part of the country’s 13th Five-Year Plan for Renewable Energy Development which is expected to ensure that renewable energy projects contribute to half of the country’s electricity generation by 2020.

The proposed investment is also expected to create up to 13 million jobs in the renewable energy sector, according to NEA.

With the new investments in place, China’s wind generation capacity will be increased by 210GW by 2020, NEA said. 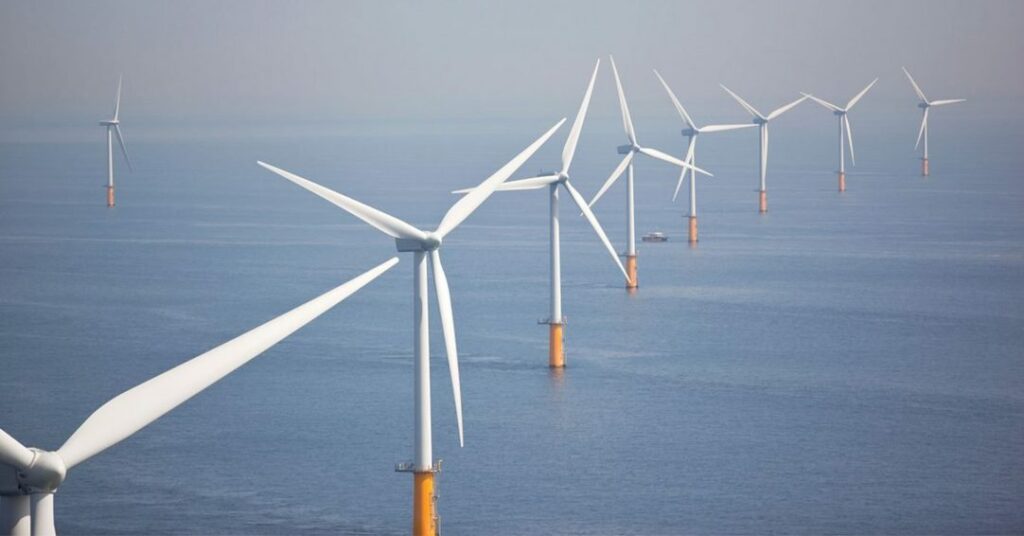