The European Commission has approved, under the EU Merger Regulation, the proposed acquisition of joint control over Norther NV by Diamond Offshore Wind Holdings II BV of the Netherlands, Eneco Wind Belgium NV and Elnu NV, a subsidiary of Elicio NV, all of Belgium.

The Commission concluded that the proposed acquisition would raise no competition concerns given Norther’s negligible activities in the European Economic Area. The operation was examined under the simplified merger review procedure.

Norther NV will own, operate and maintain the 370MW Norther offshore wind farm located in the Belgian North Sea. Eneco and Elicio currently each control a 50% stake in Norther NV.

Diamond Offshore Wind Holdings is a vehicle set up by Diamond Generating Europe Limited, a 100% subsidiary of Mitsibushi Corporation.

Mitsubishi currently does not have any activities in Belgium in the wind energy sector, but the Japanese giant has cooperated with Eneco on the 129MW Eneco Luchterduinen offshore wind farm in the Netherlands, with the companies holding a 50% stake in the wind farm each.

The Norther wind farm will comprise V164-8 MW turbines built by MHI Vestas, which is a joint venture between Vestas and Mitsubishi Heavy Industries.

The project is expected to be operational by early 2019, becoming Belgium’s largest wind farm.

Norther is located approximately 22 kilometres off the coast of Zeebrugge. 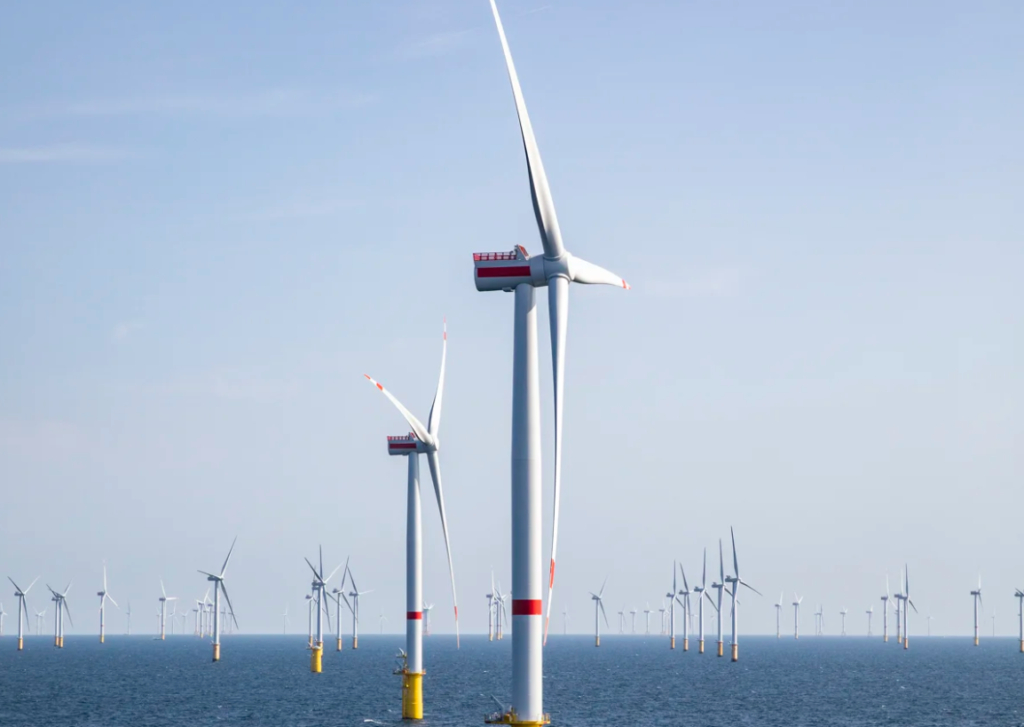