The developers of the 900MW Triton Knoll offshore wind farm have welcomed the UK government’s confirmation that the next Contracts for Difference (CfD) auction will open in April 2017, adding that the project is well prepared to submit a bid into the next auction and is in an excellent position to compete for a share of the GBP 290 million annual support.

“Triton Knoll is to be considered one of, if not the most cost-competitive offshore wind farm projects bidding into this second auction round,” Project Director James Cotter said.

“Triton Knoll is a great renewable energy project, and the project team is driven by a real desire to reduce the cost of energy to the consumer and be an active catalyst for long-lasting economic growth, by ensuring we tap into the significant investment potential for the Humber, Greater Lincolnshire and East Coast economies.”

The Triton Knoll offshore wind farm would be located in the southern North Sea, approximately 32km off the Lincolnshire coast and 50km off the coast of North Norfolk.

The project was the largest Round 2 offshore wind farm to be awarded in 2004 and is being developed as a joint venture between Innogy Renewables UK (50%) and Statkraft (50%), with innogy managing the project on behalf of the partnership.

A Development Consent Order (DCO) for the offshore array was granted by the Secretary of State in July 2013, while consent for the Electrical System was granted in September 2016.

In October 2016, Triton Knoll started onshore survey works in Lincolnshire to examine the proposed route of the wind farm’s export cable as well as the landfall site.

“We’re already working with local and regional skills agencies to help our neighbouring communities be best placed and sufficiently skilled to compete for these jobs now and in the future. At the same time, we’re closely engaged with the region’s business organisations and our top tier contractors so that local companies will know about and be ready to compete for any new opportunities. There are an exciting few months ahead for Triton Knoll, and we look forward to working with local people and businesses to bring this project, and its regional and UK economic and energy security benefits to life.” 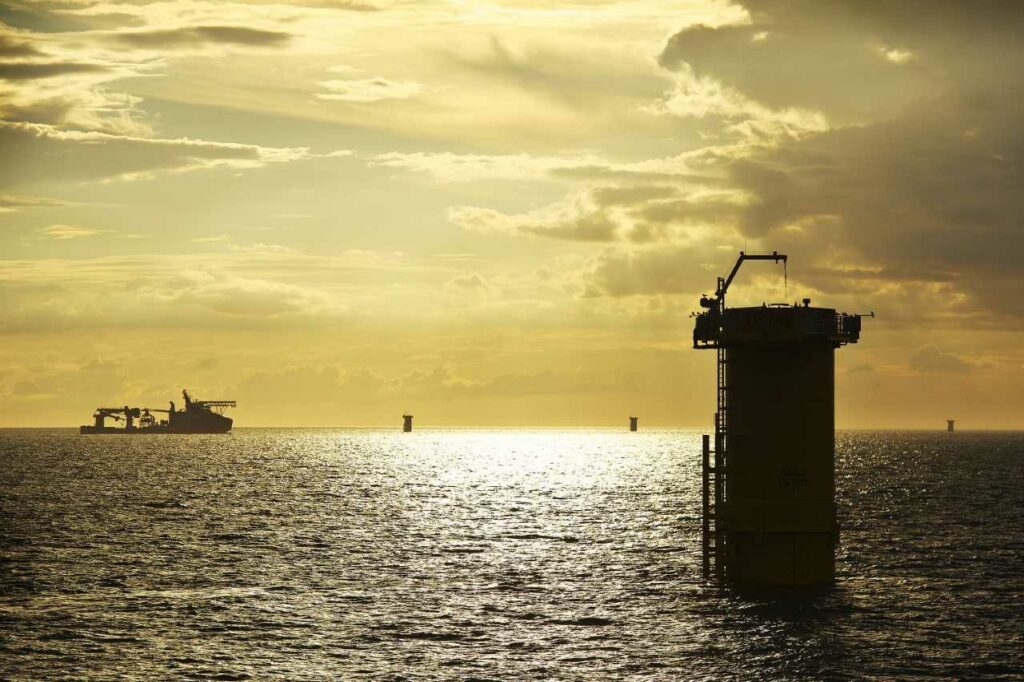