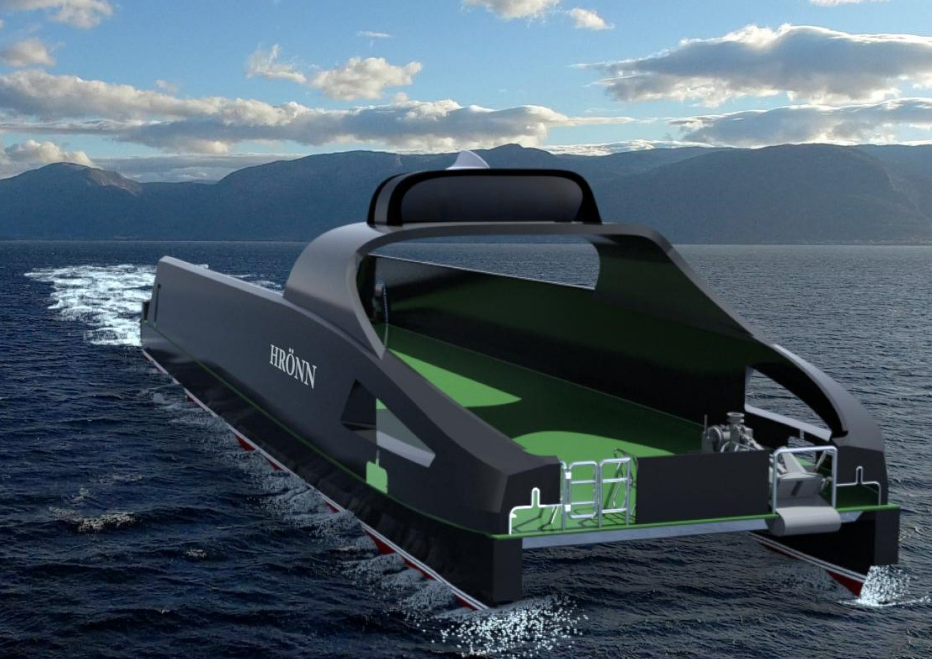 UK-based Automated Ships Ltd and Norway’s Kongsberg Maritime have signed a Memorandum of Understanding to build the world’s first unmanned and fully-automated vessel for offshore operations.

In January 2017, Automated Ships Ltd will contract ‘Hrönn’, which will be designed and built in Norway in cooperation with Kongsberg, and will be in operation in 2018, the Norwegian maritime technology manufacturer said.

Sea trials will take place in Norway’s newly designated automated vessel test bed in the Trondheim fjord and will be conducted under the auspices of DNV GL and the Norwegian Maritime Authority (NMA), after which the Hrönn will be classed and flagged, Kongsberg said.

“Increased automation combined with remote monitoring and control is an inevitable trend and has the potential to create safer and more efficient transport and operations at sea. This may lead to unmanned ships, as in this case, and the technologies involved also have the potential to improve the safety and efficiency of manned ships in the form of increased decision support and operational assistance. The contract that has been announced today is a brave initiative and a major step towards the realisation of these technologies, and we look forward to moving technology frontiers together with all those involved,” said Bjørn Johan Vartdal, Head of DNV GL Maritime Research.

Automated Ships Ltd is currently in discussion with several end-users that will act as early-adopters and to establish a base-rate for operations and secure contracts for Hrönn offshore, in the near future.

Hrönn will initially operate and function primarily as a remotely piloted ship, in Man-in-the-Loop Control mode, but will transition to fully automated, and ultimately autonomous operations as the control algorithms are developed concurrently during remotely piloted operations, according to Kongsberg.

Automated Ships Ltd will be the primary integrator, project manager and ship-owner of this world’s first fully automated and unmanned ship for commercial use.

“The advantages of unmanned ships are manifold, but primarily centre on the safe guarding of life and reduction in the cost of production and operations; removing people from the hazardous environment of at-sea operations and re-employing them on-shore to monitor and operate robotic vessels remotely, along with the significantly decreased cost in constructing ships, will revolutionise the marine industry. Automated Ships Ltd will be at the forefront of that revolution, along with its many Norwegian partners,” said Brett A. Phaneuf, Managing Director of Automated Ships Ltd.

Kongsberg’s role in the project is to deliver all major marine equipment necessary for the design, construction and operation of Hrönn. The company will deliver all systems for dynamic positioning and navigation, satellite and position reference, marine automation and communication. All vessel control systems including K-Pos dynamic positioning, K-Chief automation and K-Bridge ECDIS will be replicated at an Onshore Control Centre, allowing full remote operations of Hrönn.

“We are proud and excited to be part of the first project to actually realise the potential of unmanned vessels by supporting the construction of the first full size, fully operational example,” said Stene Førsund, EVP Global Sales & Marketing, Kongsberg Maritime.

“The Hrönn is an incredible ship and a great example of Kongsberg’s commitment to developing autonomous and unmanned vessels. We are involved in several major projects in this field including AUTOSEA, which focuses on integrated sensor technology and fusion, and automated collision avoidance systems. Kongsberg is also a key stakeholder in the world’s first official autonomous vehicles test bed, which opened this September in the Trondheimsfjord.”

Hrönn is expected to be built by Norway’s Fjellstrand AS. 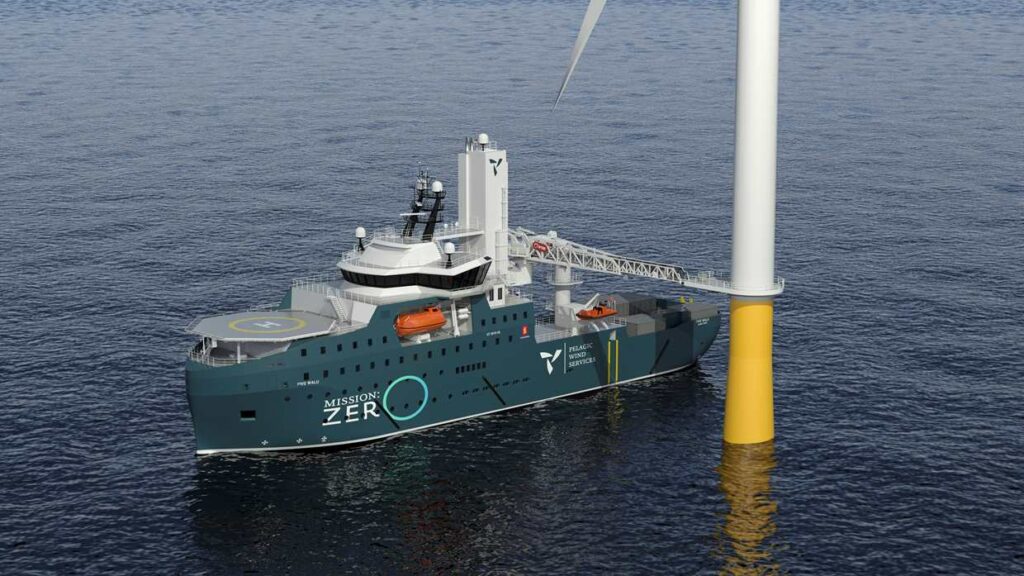