The second day of the Offshore WIND Conference held in Amsterdam on 25 October kicked off with a presentation by Jasper Vis, Country Manager Netherlands at Dong Energy.

Vis discussed the result of the Borssele 1 and 2 tender in the perspective of international cost reduction of offshore wind.

”Dong initially decided to venture to the Netherlands after the signing of the Dutch Energy Agreement which put the country prominently on the map.”

Vis also went into detail on what the success factors are of the Dutch offshore wind tender system, from a developer’s perspective.

“The visibility of the market volume with long term roll-out plan as the Borssele tender and the vast cost reduction really put the Netherlands on the map. Next to that the development of the new policy in close dialogue with the industry and little debate on site decisions were also success factors,” Vis said.

After a word of welcome from at Iv-Group, the conference continued looking into the supply chain in detail sessions with contributions from Geert van Ek, Project Manager at Gemini Windpark, who illustrated how supply chain aspects and criteria are often overlooked but are paramount from an owners’ perspective.

He was followed by Peter Wijnmalen, commercial manager at VBMS, who believes the significant cost reductions but feels it will be a balance between how this is achieved and at what speed; and Paul Gerard, CEO at the Port of Ostend and REBO who explained to the room how to create a dedicated port for the offshore wind industry.

“You are an offshore port, until the next project comes along and it is then important to make conscious choices,” Gerard said.

The final two speakers of the session were Mark O’Reilly, CEO and chairman of Team Humber Marine Alliance and Eric Fine, Business Development Manager at Smulders.

Speaking on the increasing scale within the industry, Laval said: “Scale is important, but will not influence cost reduction greatly. Most cost reduction will come from the supply chain.”

The feeling of the room was that realizing cost reduction will have to be a joint effort, from developer to vessel owners. 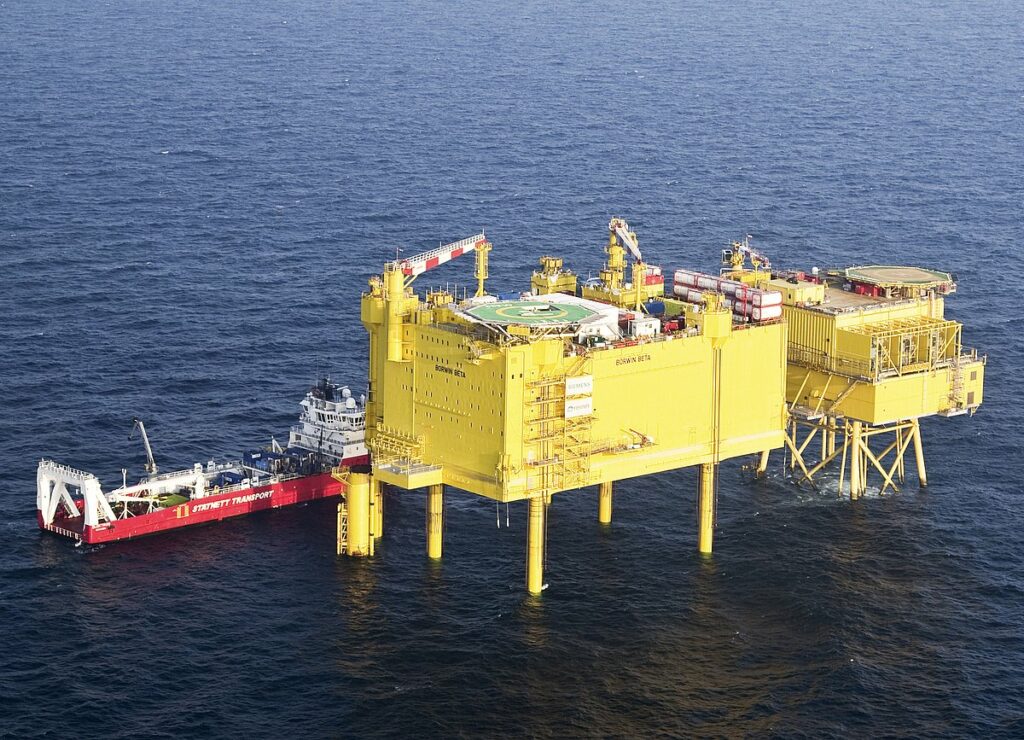