Ulstein Design & Solutions, part of Ulstein Group, and SeaOwls are partnering up to jointly develop the next generation self-propelled heavy lift jack-up vessel.

The joint effort will combine SeaOwls’ experience in jack-up technology and engineering and Ulstein’s track record in heavy lift vessel design to create a vessel which will serve the future needs of offshore wind industry, but will also be suitable for operations in the offshore oil and gas market.

“Together we have come up with a new layout including number of alternative solutions that will significantly change and improve the installation of offshore wind turbines. With this partnership, we want to be a viable alternative for the offshore wind market,” said Edwin van Leeuwen, managing director at Ulstein Design & Solutions.

Rather than developing a scaled-up version of a conventional heavy lift jack-up vessel, a complete new design is being developed by the two companies.

The new concept, dubbed SOUL (SeaOwls ULstein), will be scalable and suitable for various crane sizes, loads, as well as deck lay-outs, the companies said.

“The design driver is to significantly increase the efficiency compared to existing units in the market, both in logistical lay-out as in pay load capacity,” said Erik Snijders, founder and managing director at SeaOwls.

“The jacking technology is considered the most critical element for a jack-up and for SOUL we will make use of existing and proven jacking systems from reputable vendors.”

Those interested in finding out more about Ulstein and their recent projects can visit the company’s representatives at this year’s Offshore Energy and Exhibition Conference (OEEC) held on 25 and 26 October in Amsterdam RAI, Amsterdam, the Netherlands. 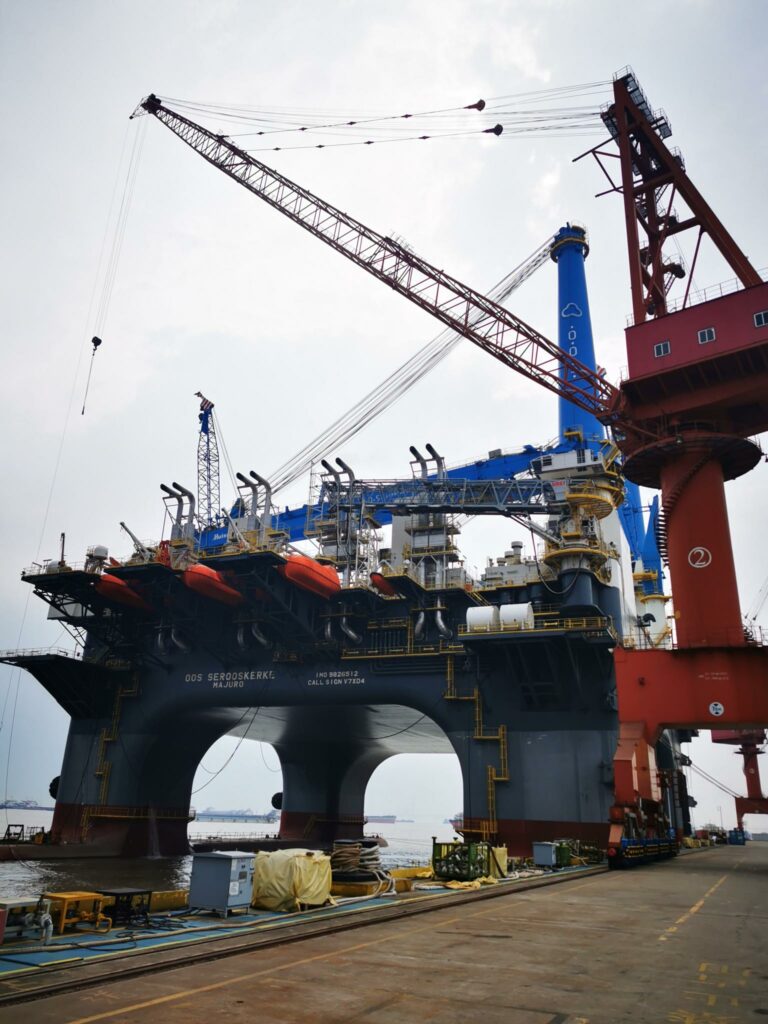