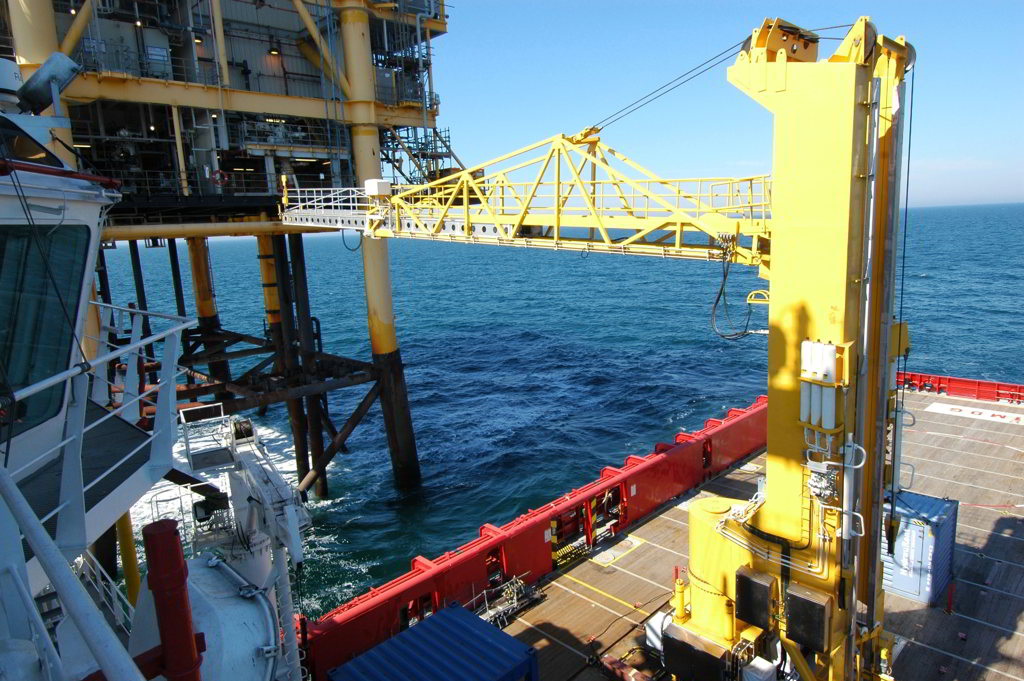 Ztechnologies has reported that it completed sea trials for its new Zbridge offshore access system, which had been tested during the summer in the North Sea.

The company said that the tests, the last in a series of trials, proved an excellent performance of the compensation system which reduces all roll and pitch movements of the vessel to zero, with the Zbridge-column keeping vertical position in all circumstances.

Due to the system, which has been certified by Bureau Veritas, the vessel can operate in much more severe wave and wind conditions than it was possible up until now, Ztechnologies said. The system allows the vessel to orientate in the most favourable position as it is able to operate from both sides.

Zbridge also offers platform impact protection, an elevator for crew and cargo and gives direct access to the 18m LAT platform, the company pointed out.

The unit is now being prepared for the first commercial operations, the company informed. 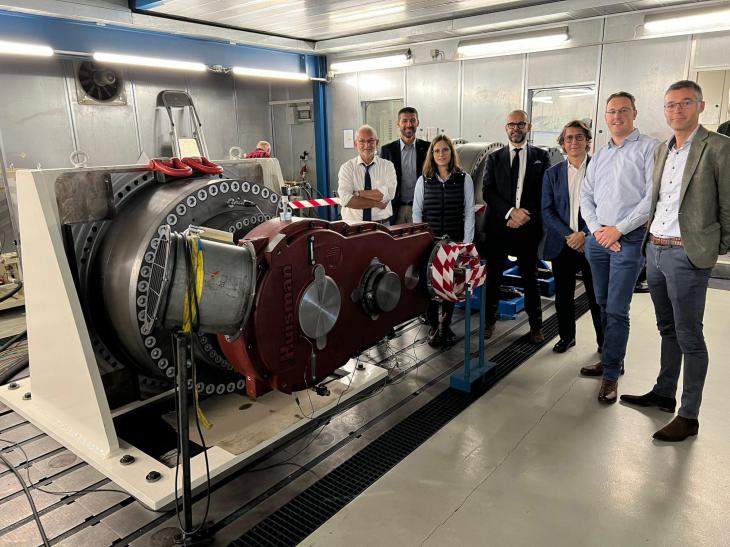