Following today’s decision by the Secretary of State for Business, Energy and Industrial Strategy, Greg Clark, to grant consent for the electrical infrastructure for Triton Knoll offshore wind farm, RenewableUK highlighted the potential for job creation throughout the UK.

The Triton Knoll offshore wind farm was consented in 2013. This means that the project now has full approval, and is ready to compete for financial support in an auction for Contracts for Difference (CfDs).

The developers of Triton Knoll say that within the Humber region alone, the project could be worth around £224 million and support 800 jobs a year during construction, and over 220 jobs a year when it goes operational.

RenewableUK’s Deputy Chief Executive, Maf Smith, said: “The developers of this major infrastructure project are working hard to ensure that British supply chain companies will reap the economic benefits on offer from Triton Knoll. There’s massive potential for job creation for innovative companies in Lincolnshire, the Humber region and throughout the UK”. 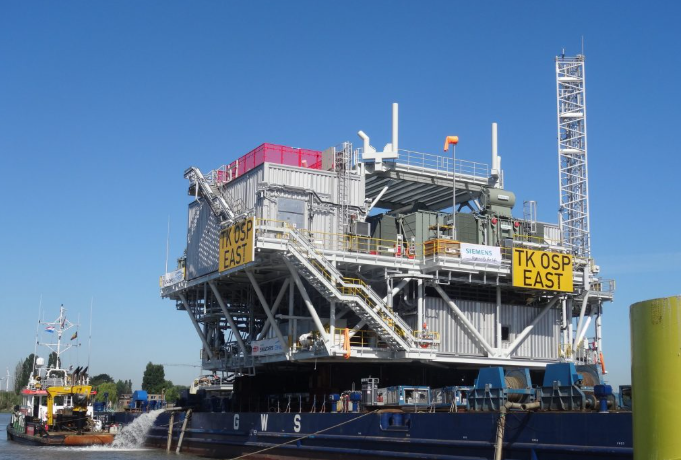