Due to an accelerated order pipeline for V164-8.0 MW projects, MHI Vestas Offshore Wind is ramping up blade manufacturing capacity in Nakskov, Denmark, to supplement its lead blade factory on the Isle of Wight, UK, where production has been ongoing since mid-2015.

Previously, the factory in Nakskov was used by Vestas to produce blades for both offshore and onshore projects, and has been utilised for limited blade production. Full operation at the factory is expected by the end of June 2016.

Over 140 new positions will be created at the Nakskov factory, which will utilise a full production line like that on the Isle of Wight. Currently, there are approximately 110 full-time production employees at Nakskov and 10 white collar employees. MHI Vestas now has open positions for an additional 130 jobs in blade production and 10 in support functions.

Going forward, the MHI Vestas Offshore Wind Blades Unit will consist of approximately 500 employees, with 250 people on the Isle of Wight and an increase to 250 in Nakskov throughout 2016, with a single leadership team responsible for the whole blades unit.

Chief Manufacturing Officer Torben Hvid Larsen said: “The factory in Nakskov will supplement the lead factory on the Isle of Wight, which is our blade centre of excellence and continues to drive blade production efficiency processes. Serial production has been underway on the Isle of Wight since May 2015 in preparation for Burbo Bank Extension.” 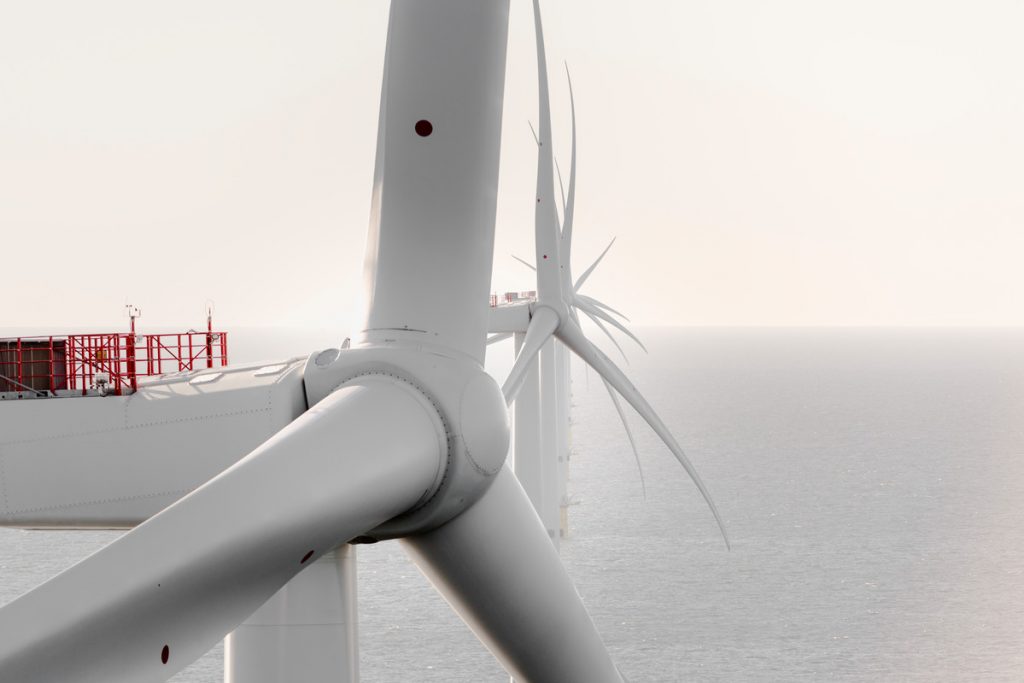