Massachusetts House of Representatives yesterday passed a bill that requires power distribution companies to enter into long-term contracts to buy 1,200MW of offshore wind power by 2027.

The H.4377 bill, which was passed by a landslide vote of 154:1, also requires distribution companies to solicit long-term contracts for purchasing 1,200MW of hydropower.

… distribution companies shall jointly enter into cost-effective long-term contracts for offshore wind energy generation equal to 1200 megawatts of aggregate nameplate capacity by June 30, 2027. Individual solicitations shall seek proposals for no less than 400 megawatts of aggregate nameplate capacity of offshore wind energy generation resources. Distribution companies must issue a competitive solicitation under this section no later than June 30, 2017, and subsequent solicitations under a staggered procurement schedule developed by the department of energy resources, if applicable, shall occur within 24 months of a previous solicitation.

Some 20% of Massachusetts’ power would come from renewable energy sources, should the bill enter into force, according to State Representative Thomas Golden, chairman of the Joint Committee on Telecommunications, Utilities and Energy. 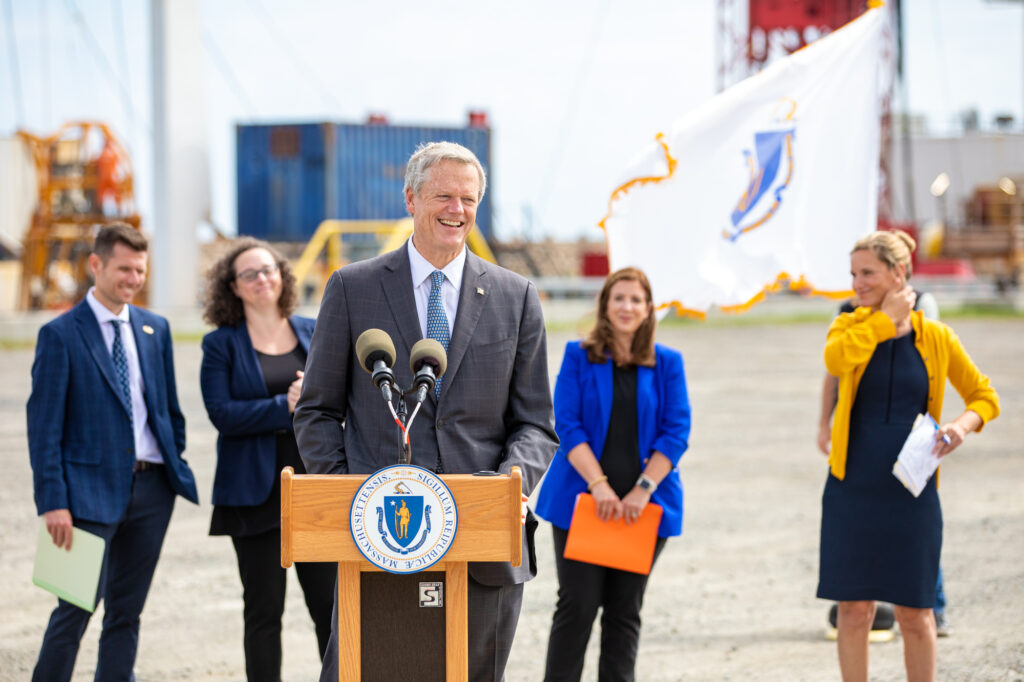