Royal Dutch Shell, the eighth biggest oil company in the world according to Forbes’ latest list, is likely to bid at the upcoming Borssele offshore wind tender as part of a consortium also comprising Eneco, Van Oord and Vestas.

The information was published by Dutch newspaper Financieele Dagblad last week, following news that the oil and gas giant is eyeing the opportunity to compete for the construction of offshore wind farms at the 700MW Borssele I & II sites.

Shell announced its intention to invest in large-scale renewables in its recently published 2015 financial results.“Reflecting the long-term trend in demand growth for lower-carbon energy, we intend to make investments in large-scale and commercial forms of lower-carbon technology and energy, such as natural gas, carbon capture and storage, biofuels, wind and solar energy,” the company said.

Last week, the Dutch Senate approved an amendment to the Electricity Act, which cleared the way for the development of offshore wind projects after the rejection of the so-called “Stroom” bill in December 2015 had called the timely completion of the grid connections for the first offshore wind farms in question. 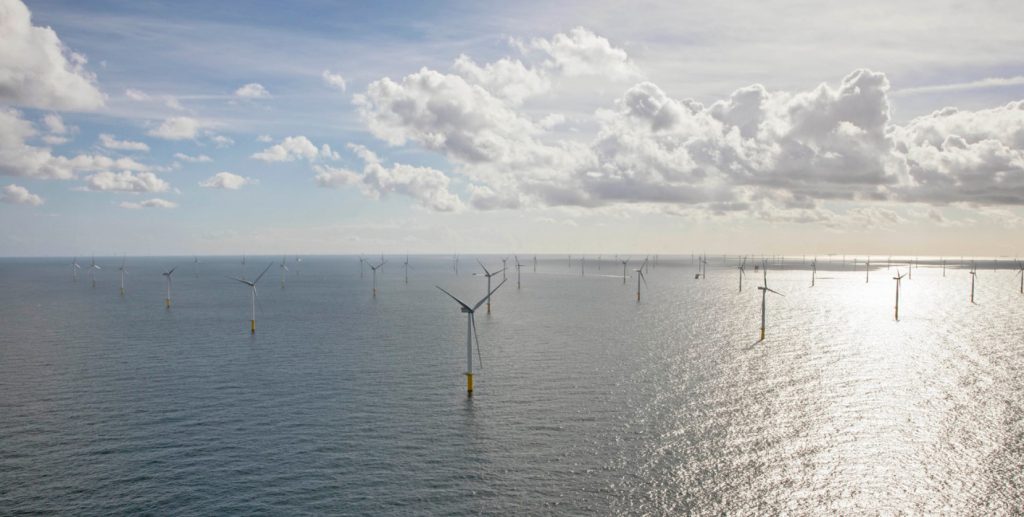