A new battery storage solution for offshore wind energy will be piloted as part of the Hywind Scotland project, the world’s first floating wind farm, to be installed off the coast of Peterhead in Aberdeenshire.

The wind park is currently under construction and start of electricity production is expected in late 2017. Statoil will install a 1MWh Lithium battery based storage pilot system in late 2018. This equals the battery capacity of more than 2 million iPhones, Statoil said.

Batwind will be developed in cooperation with Scottish universities and suppliers, under a new Memorandum of Understanding (MoU) signed in Edinburgh on 18 March between Statoil, the Scottish Government, the Offshore Renewable Energy (ORE) Catapult and Scottish Enterprise.

A structured programme is now being established under the MoU to support and fund innovation in the battery storage area between Statoil and Scottish industry and academia. The programme will be managed by ORE Catapult and Scottish Enterprise.

Stephen Bull, Statoil’s senior vice president for offshore wind, said: “By developing innovative battery storage solutions, we can improve the value of wind energy for both Statoil and customers. With Batwind, we can optimise the energy system from wind park to grid. Battery storage represents a new application in our offshore wind portfolio, contributing to realising our ambition of profitable growth in this area.”

The pilot in Scotland will provide a technological and commercial foundation for the implementation of Batwind in full-scale offshore wind farms. Having the potential to mitigate intermittency and optimise output, battery storage can improve efficiency and lower costs for offshore wind, Statoil said.

Scotland’s Energy Minister Fergus Ewing said: “A recent industry and Government report, produced by the Carbon Trust, concluded that if the energy market was adapted to appropriately recognise the benefits of electricity storage to the wider system, this could lead to savings of up to £50 a year on an average energy bill and a system wide saving of up to £2.4bn a year by 2030.” 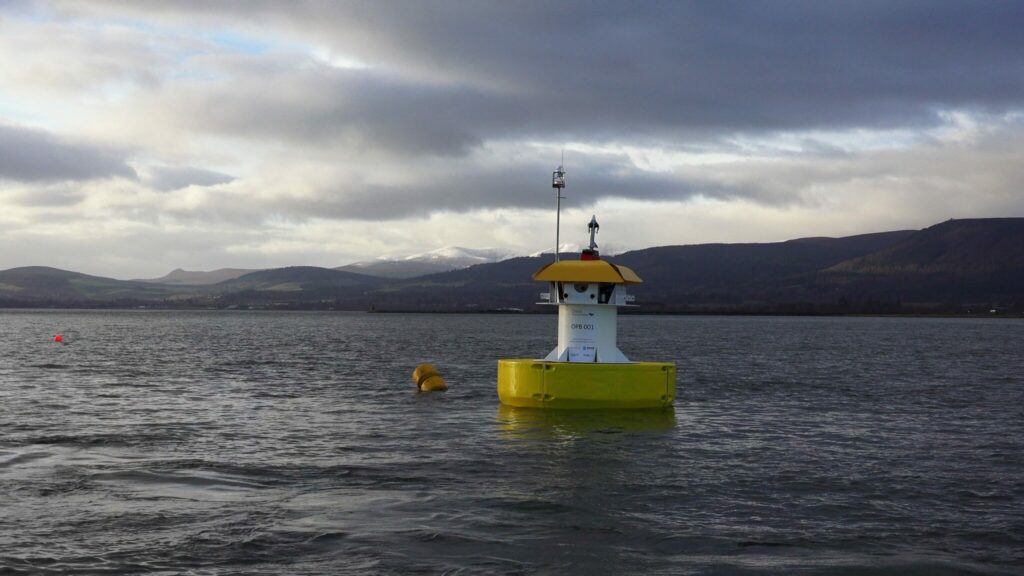