Senvion Group is planning a listing of its shares on the Frankfurt Stock Exchange during the first half of 2016 to improve the company’s visibility as it moves into new markets, the German offshore and onshore wind turbine maker said in a statement today.

The listing of the company’s shares on the regulated market segment (Prime Standard) of the Frankfurt Stock Exchange is subject to market conditions, Senvion said. In connection with the listing, the current owners of Senvion’s shares plan to sell a portion of their shares in a private placement to institutional investors.

The move is expected to provide the company with the access to capital markets and to support further growth.

The announcement coincided with Senvion officially starting its operations in Delhi, India.

In total, Senvion has over 13.7GW of cumulative installations worldwide.

Jurgen Geissinger, CEO of Senvion, said: “Senvion has regained momentum and strategic flexibility in the past year. We believe that gaining access to the capital markets will support our growth path, increasing the global profile of Senvion as we expand into new markets.”

The New York-based private investment firm Centerbridge Partners bought Senvion from India’s Suzlon Energy Limited in April 2015. In November 2015, Offshore WIND reported on Centerbridge’s plans to list Senvion, or possibly even sell the Hamburg-based company. The IPO was at the time expected to value the company at EUR 1.5 billion. 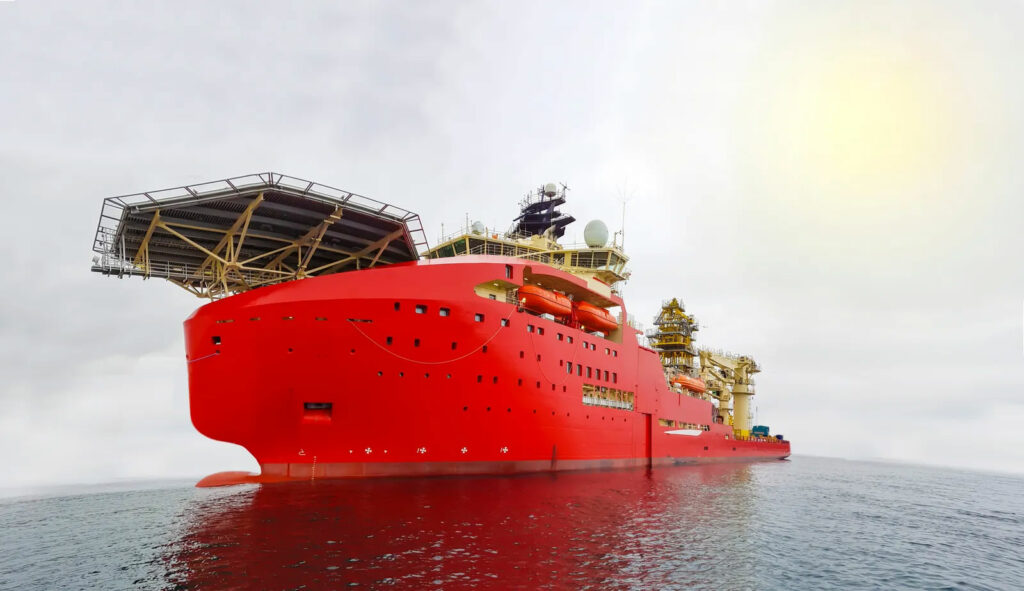