NorSea Group AS (NSG) has signed a contract with Statoil for the utilisation of its Stord base in Norway to assemble the world’s first floating wind farm, the Hywind Scotland Pilot Park.

The contract, valued at approximately NOK 50-70 million (approx. EUR 5.2-7.4 million), will enter into force as of 1 March. It covers the preparation and adaptation of the Stord base as the assembly base for five full-scale offshore wind turbines, as well as the construction of foundations, unloading of 20 wind turbine sections and all associated components, establishment of a mooring area for substructures, indoor storage facilities and inspection of the fully installed wind turbines.

NSG will also be responsible for the accommodation of 80 people during the main phase of the project, from 1 January–30 June 2017.

The company said it has been working on developing the Stord base into an efficient location for the installation of offshore wind turbines for a number of years, and that completed studies have shown the Stord base has massive potential as a future national facility for floating offshore wind.

“Being awarded this contract in the face of strong competition from other installation base alternatives reaffirms that our long-term work on identifying optimal solutions for the utilisation of the Stord base for floating offshore wind has been correct,” says Director of Market and Business Development, Kenneth Bjørholm, who is responsible for the Stord base wind turbine investments.

NSG was already involved in Statoil’s floating wind project in 2009, when Hywind Demo was put together at the Dusavik base in Stavanger. Prior to the contract award for Hywind Scotland Pilot Park, NSG has carried out several pilot studies on behalf of Statoil, in 2014 and 2015. 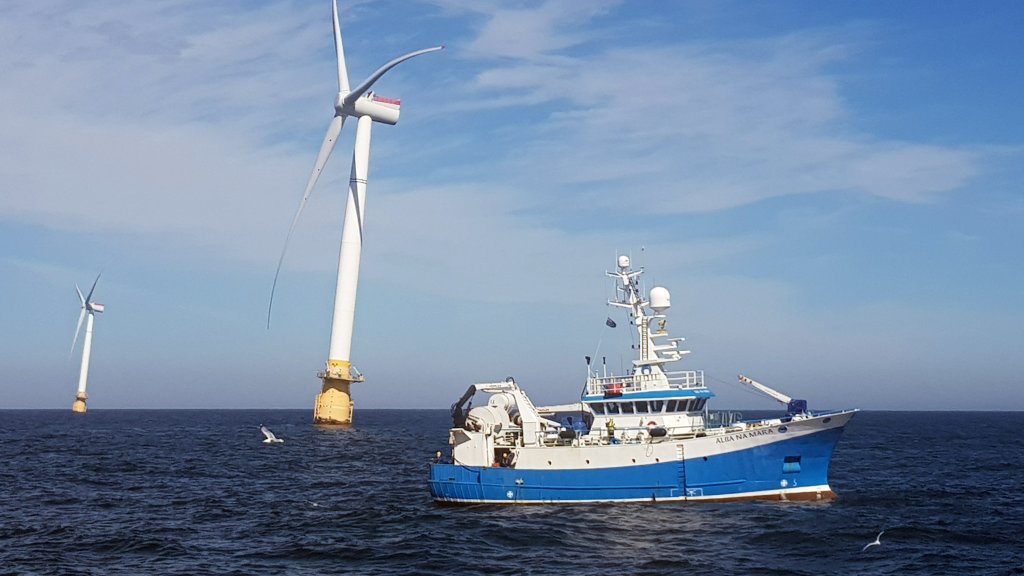