Mainstream Renewable Power is in exclusive discussions with a consortium led by power company InterGen to take its 450 MW Neart na Gaoithe offshore wind farm to financial close and into construction.

Speaking today at the Scottish Renewables Offshore Wind Conference in Glasgow, Mainstream’s Chief Operating Officer Andy Kinsella said: “This £2 billion pound infrastructure project has very significant benefits for Scotland. It will create over 500 jobs during construction and over 100 permanent jobs during the 25 year operational phase. More than £540 million will be directly spent in Scotland during the construction phase and a further £610m will be spent during the operational phase.”

Located in the Outer Forth Estuary in the North Sea, the Neart na Gaoithe offshore wind farm secured a fifteen-year Contract for Difference (CfD) from the UK’s National Grid in March 2015, which gives the wind farm an inflation-linked strike price for electricity produced.

“Neart na Gaoithe will generate the cheapest electricity from any offshore wind farm in the UK. Several PPA offers have been received and are under negotiation for the full output of the plant and for the full duration of the CfD contract. Our CfD strike price of £114.38 is the lowest in the UK and between 18% and 26% below the FID enabling CFD contracts previously awarded. This strongly underpins government policy of driving the price of renewables down for the benefit of consumers,” Kinsella said.

In October 2014, Scottish Ministers awarded offshore planning consent and the project is expected to be fully commissioned and generating electricity by 2020, subject to the outcome of a judicial review currently under consideration by the Scottish courts.

“All the building blocks are now in place to deliver this power plant into operation by 2020; all consents have been received; the CfD was awarded; the technology and construction contractors are in place and, very significantly, the required debt funding for the project has been sourced from commercial banks,” Kinsella said. 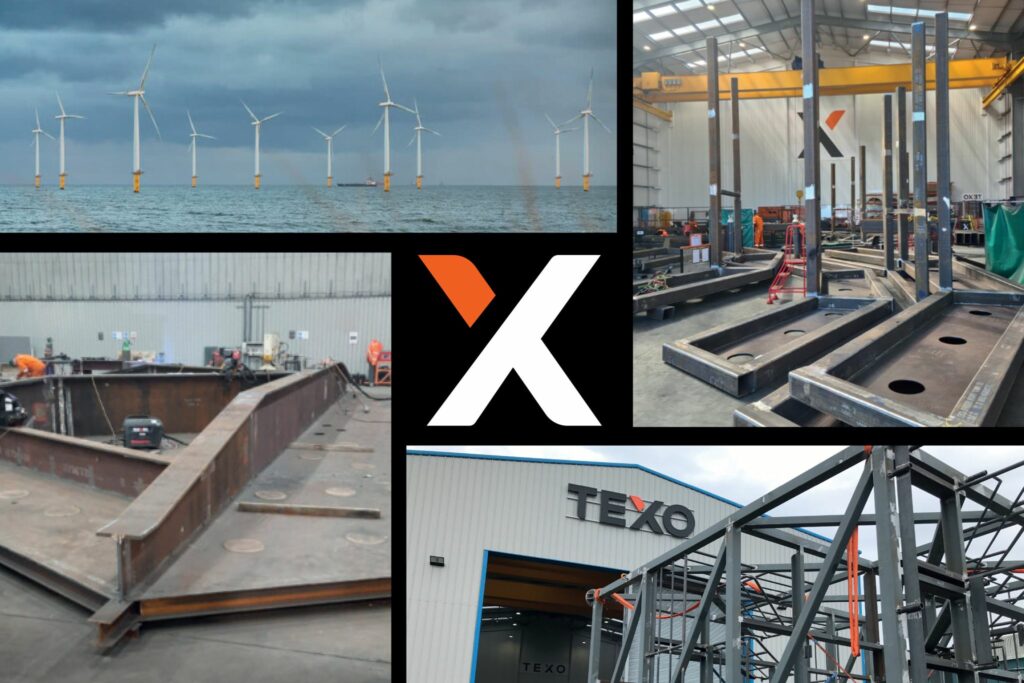