The U.S. Bureau of Energy and Ocean Management (BOEM) has taken the first step to develop offshore wind energy off the coast of South Carolina.

BOEM yesterday issued a Call for Information and Nominations (Call) to gauge the offshore wind industry’s interest in acquiring commercial wind leases in four areas offshore South Carolina, and to request comments regarding site conditions, resources and other uses in and near the areas, which total more than 1,100 square miles (2,849km²).

U.S. Secretary of the Interior Sally Jewell said: “We know South Carolina has important wind energy potential, and we will work with stakeholders through a collaborative effort to identify high potential/low conflict areas for development, supporting investment and jobs in South Carolina.”

BOEM Director Abigail Ross Hopper said: “We are working with the state of South Carolina, industry and a broad range of stakeholders to ensure that commercial wind leasing is done smartly and in a manner that engages stakeholders throughout our process.”

The four areas are delineated as Grand Strand, Cape Romain, Winyah and Charleston. In addition to the call, BOEM will publish a Notice of Intent to Prepare an Environmental Assessment (EA).

Including the New Jersey offshore wind auction held on Nov. 9, 2015, competitive lease sales have generated more than $15.7 million in revenue for over one million acres in federal waters, the Department of Interior said in a press release. 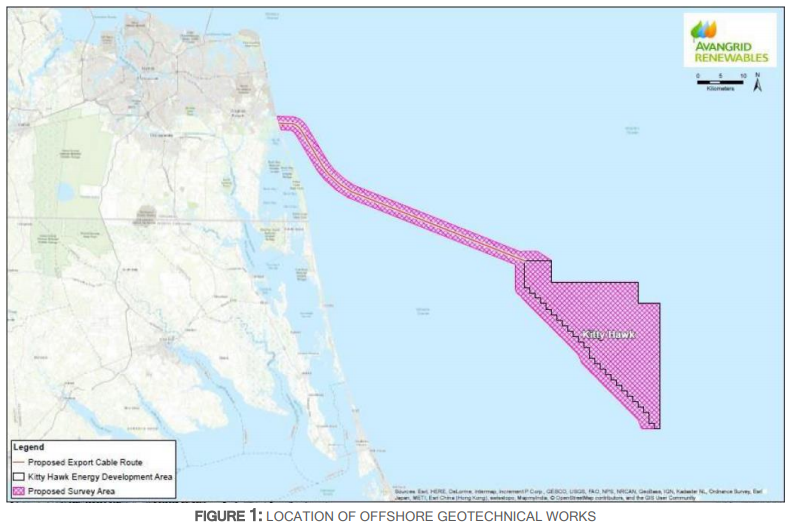