US wave energy specialist Ocean Power Technologies (OPT) has redeployed the APB350 (A1) PowerBuoy off the coast of New Jersey and resumed sea trials.

“We are encouraged by A1’s performance to date including power generation during its initial deployment, especially considering the recent rough and high sea states which resulted from Hurricane Joaquin,” George H. Kirby, President and Chief Executive Officer of OPT, said.

”Three key focal points of the A1 sea trial have demonstrated considerable progress toward commercial readiness: the linear seal, which prevents water from entering the buoy; the PTO, which has showed minimal wear during the initial deployment; and the survivability of the PowerBuoy system during high sea states.”

“The A1 has been impressive in its power generation performance, often significantly exceeding the name plate rating of 350 Watts. To date, the maximum power produced during any 24-hour period has exceeded 28kWh, which is 233% more than the nameplate rating of 8.4kWh,” Dr. Mike M. Mekhiche, OPT’s Vice President of Engineering, said.

OPT claims that the A1 demonstrated ability to generate sufficient power at very low sea states, due to PTO efficiency improvements as compared to the previous design. These improvements extend the buoy’s ability to provide required power to its payload over longer “zero wave” periods, according to the company. 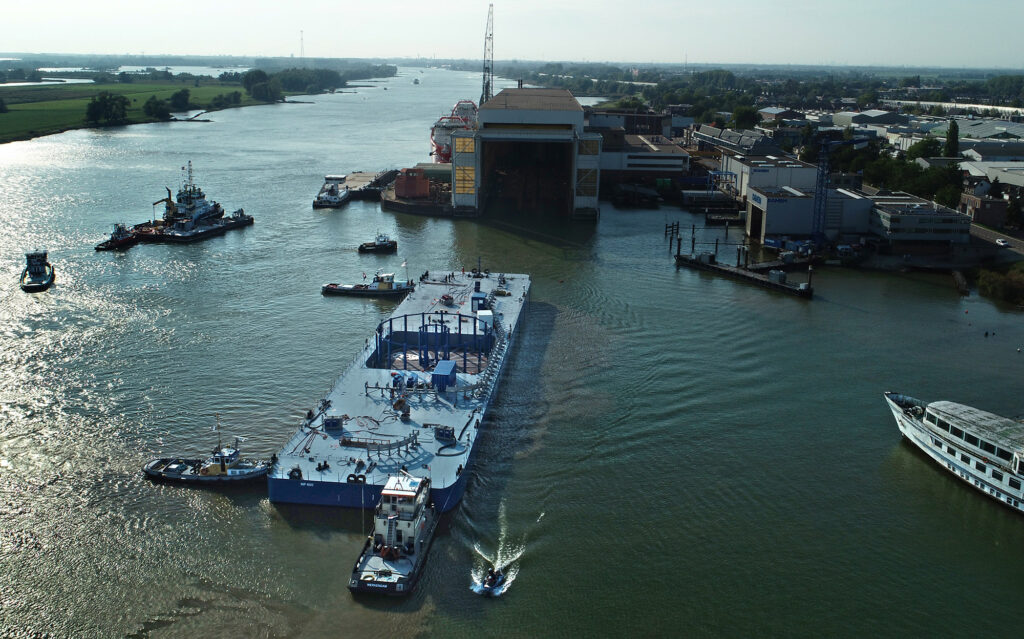