Marine energy company Minesto, recently given a €13 million investment from the European Regional Development Fund through the Welsh Government, has announced that it received an additional €3.5 million from KIC InnoEnergy.

The funding is part of the overall development of the company. The collaboration was initiated in 2014 and has led to the largest single investment ever made by KIC IE in the field of ocean energy.

The funding is dedicated to ensure that the first commercial scale power plant is installed in 2017 in cooperation with partners McLaughlin & Harvey and KTH Royal Institute of Technology in Stockholm. Minesto secured a €13 million investment from the European Regional Development Fund through the Welsh Government earlier this year, hence it can become one of the first companies in the world to reach a commercial scale tidal array.

“KIC IE´s investment takes us one big step closer towards our vision of becoming one of the world leaders in marine energy,” said Anders Jansson, CEO of Minesto. “The funding from KIC IE helps us to offer a proven, demonstrated and innovative turn-key solution, applicable in a much wider range of European coastal waters with global export potential.”

“KIC InnoEnergy have decided to invest in the Deep Green technology developed by Minesto as it strongly complies with our vision to make Europe sustainable. Minesto has proven the technology and has a capable team to commercialise this step change product. We see Deep Green as one of the few marine energy converters that can be cost competitive in the short term. For us, it is a strategic investment and we look forward to promote and support the company Minesto to become a leading actor within the marine energy sector,“ said Mikel Lasa, CEO of KIC InnoEnergy Iberia.

Minesto’s tidal power plant, called Deep Green, resembles an underwater kite and is based on an innovative new approach for generating electricity from tidal and ocean currents. Deep Green has been producing electricity in the waters off Northern Ireland for more than two years. 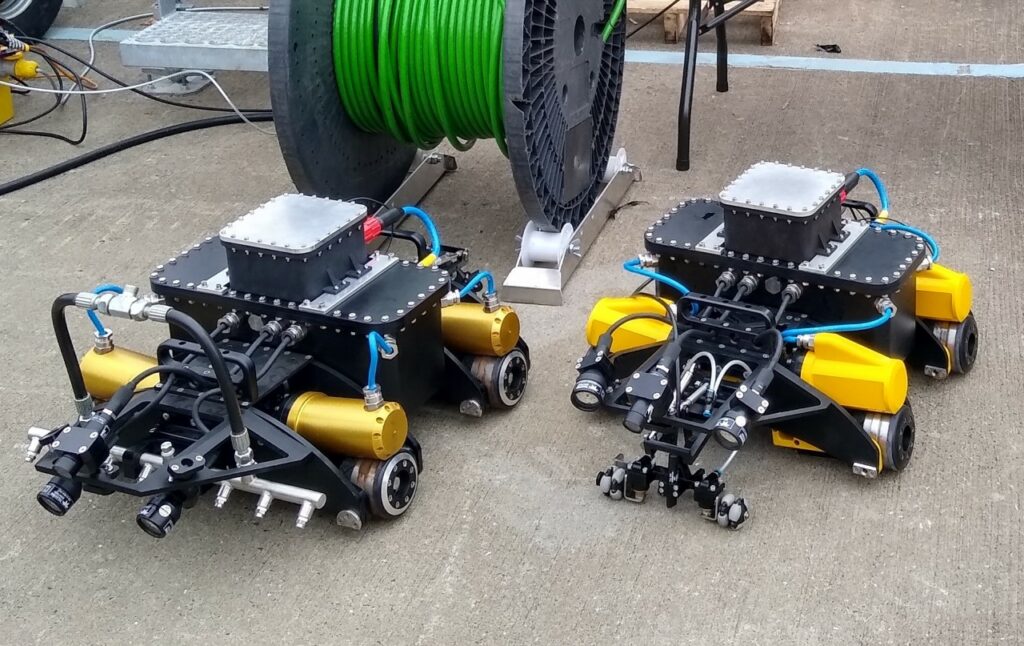